In the UK, an increasing number of customers are looking for luxury hotels with exceptional comfort and service. There are many top hotels in London and other British cities. Here are our top 5 (credit TheGuardian):

The south-west coast of the Cowal peninsula, which sticks out into the Firth of Clyde between Loch Fyne and Loch Long, has been dubbed “Argyll’s secret coast”, revered for its butterscotch beaches, empty hills, art galleries and seafood such as hand-dived scallops and plump langoustines. Visitors can admire this magnificent scene, staring across Loch Fyne all the way to the Isle of Arran, from Scotland’s largest outdoor heated infinity pool, showpiece of the Portavadie hotel.

Like many hospitality venues, Finn Lough has used lockdown to renovate, extend and spruce up its already quite novel and impressive spa offering. Unusual wellbeing and relaxation experiences include the “elements spa trail”, where features such as a salt scrub shower and a hydrotherapy pool are dotted through woodlands and on the banks of Lough Erne. Extra wood-fired Finnish saunas and hot tubs are being added for May/June, along with a waterside dome for yoga and mindfulness sessions.

When the Lodore Falls reopened a couple of years ago it was quite a step up from the Lake District’s muddy-boots-and-real-ale inns, with la-di-dah touches such as a slick outdoor pool area, a champagne bar and a pan-Asian restaurant called Mizu. In Borrowdale and overlooking Derwentwater, one of Cumbria’s most beautiful lakes, the 200-year- old building has 87 smart rooms in taupe, grey and tawny colours. But it’s really all about the spa, where a glass-fronted Finnish sauna, a hydro pool with jets, and a series of fragrant, steamy, hot and salty experience rooms should help undo whatever harm the past year may have done to you.

A grand 13th-century country pile is given a contemporary twist at this food-focused retreat near Penrith in the north of the Lake District. While this is a stately home retreat (with a romantically rustic barn for weddings to boot), Askham defines itself primarily as an upmarket restaurant with rooms. No one’s going to insist you go running up Blencathra at dawn here, not when you’re likely to have spent the previous night over-indulging in the hotel’s Michelin-star restaurant, Allium.

READ RELATED POST  The Safest Airlines To Travel With In 2022

Although it launched very briefly last October before having to close again for the second lockdown, the Buxton Crescent – a luxurious reworking of one of Britain’s finest Georgian buildings – now brings the town’s spa history into the present. The Crescent was built in the 1780s by the fifth Duke of Devonshire, to establish the Derbyshire town as a spa destination, and was constructed over a natural spring used since Roman times – a million litres of warm spring water still bubbles up every day. 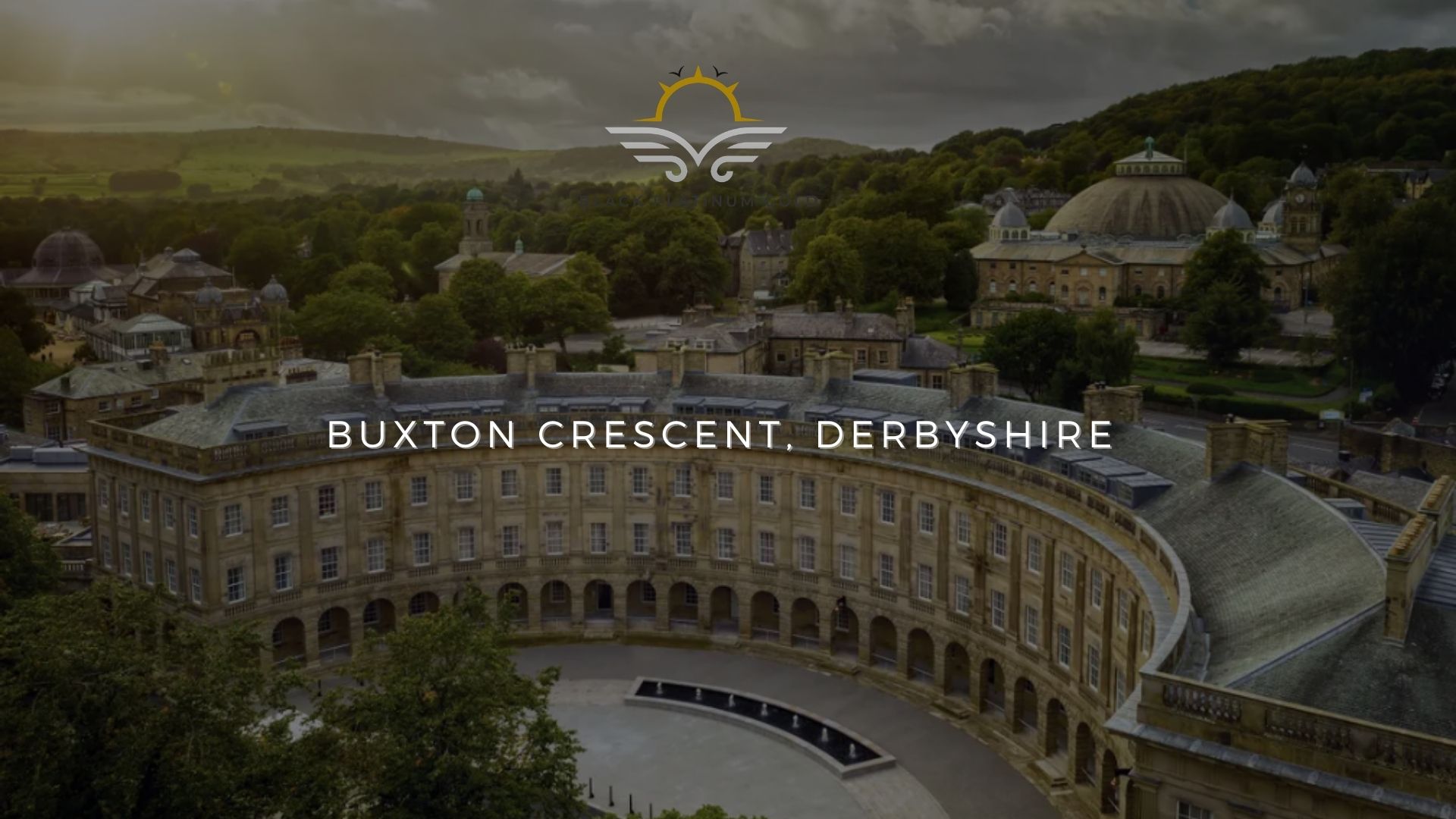