With the climate changes, the rising sea levels and the general mismanagement, there are some places that may not be around forever.

Unfortunately, this is a real possibility: these destinations will disappear or change irrevocably in our lifetime. Go and see them before it’s too late: 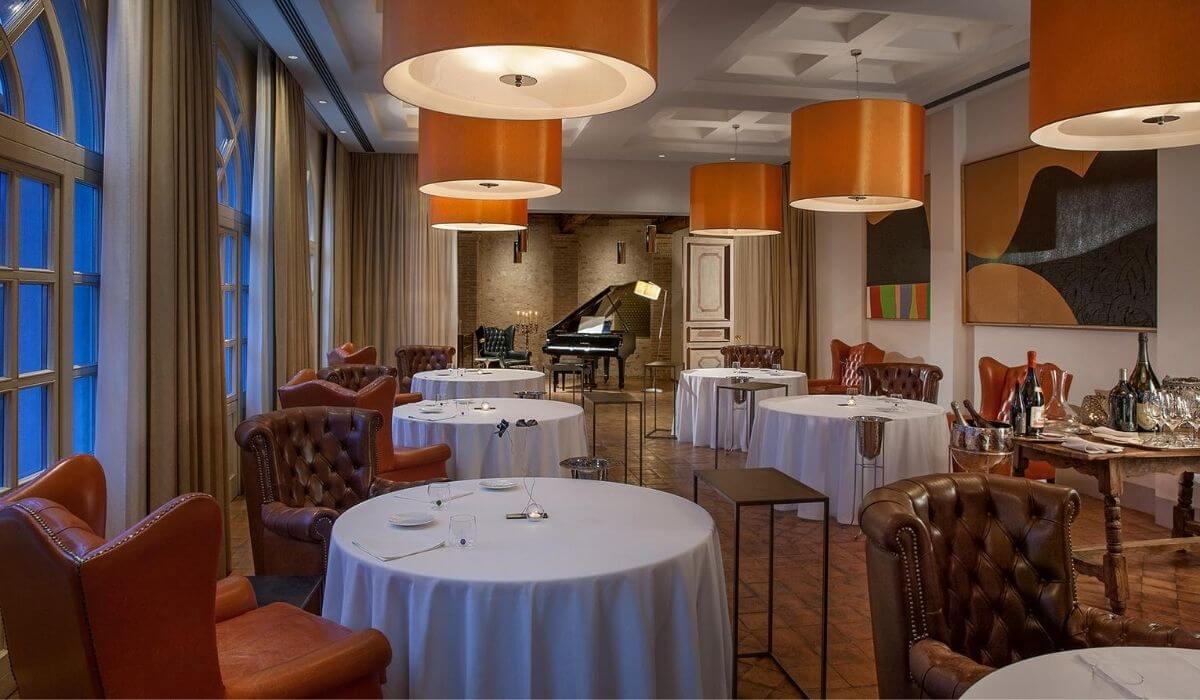 A remote enigma: few areas in the world possess a more mystical atmosphere than this island, one of the most isolated places on Earth.

Endowed with the most logic-defying statues on the planet, the strikingly familiar “moai”, Easter Island (Rapa Nui to its native Polynesian inhabitants) emanates a magnetic, mysterious vibe.

Due to its structure, Easter Island is very vulnerable to rising sea levels; moreover, the exposed soil (because of the lack of trees) is subject to serious erosion and the wind is slowly weathering the rough-hewn faces of the moai, returning them to their original form. 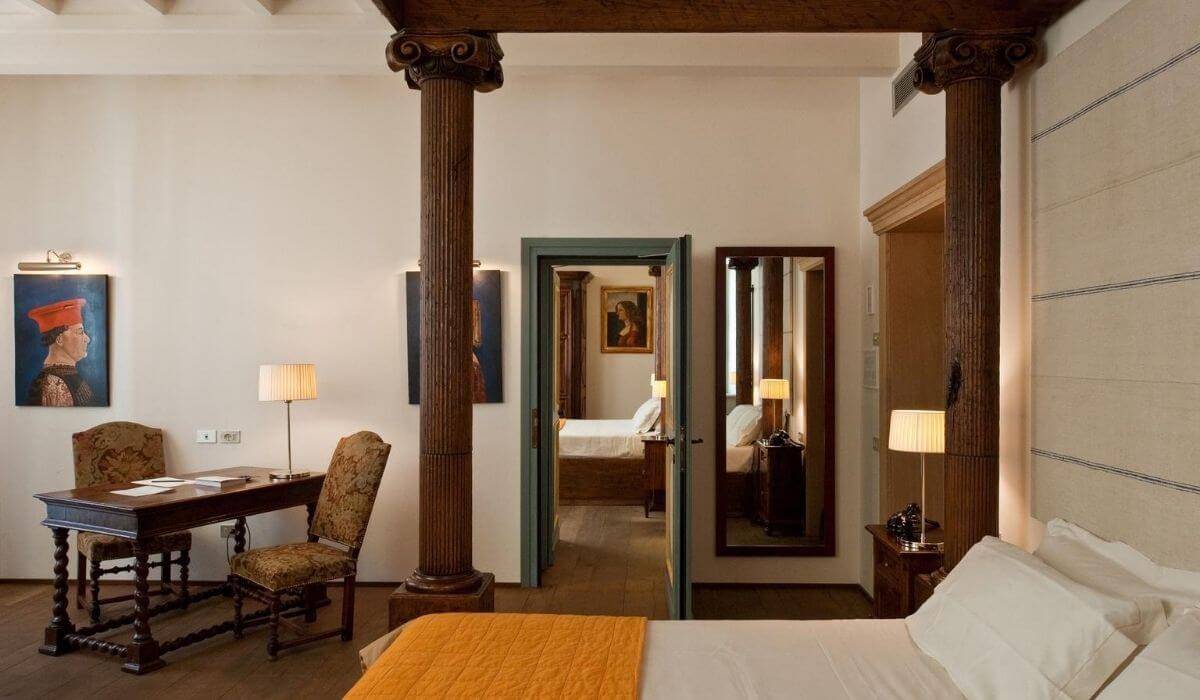 Each year, more than 1.5 million visitors come to experience this World Heritage Site that stretches across 2000km of coastline.

Pollution, overfishing, ship traffic and rising sea temperatures are bleaching the world’s largest reef system, literally killing the coral — scientists say half of The Great Barrier Reef is already dead, and the rest hasn’t got long left. It is being estimated that the reef would be irreversibly damaged by the year 2030.

3 – Antartica – 5 Places to See Before They Disappear 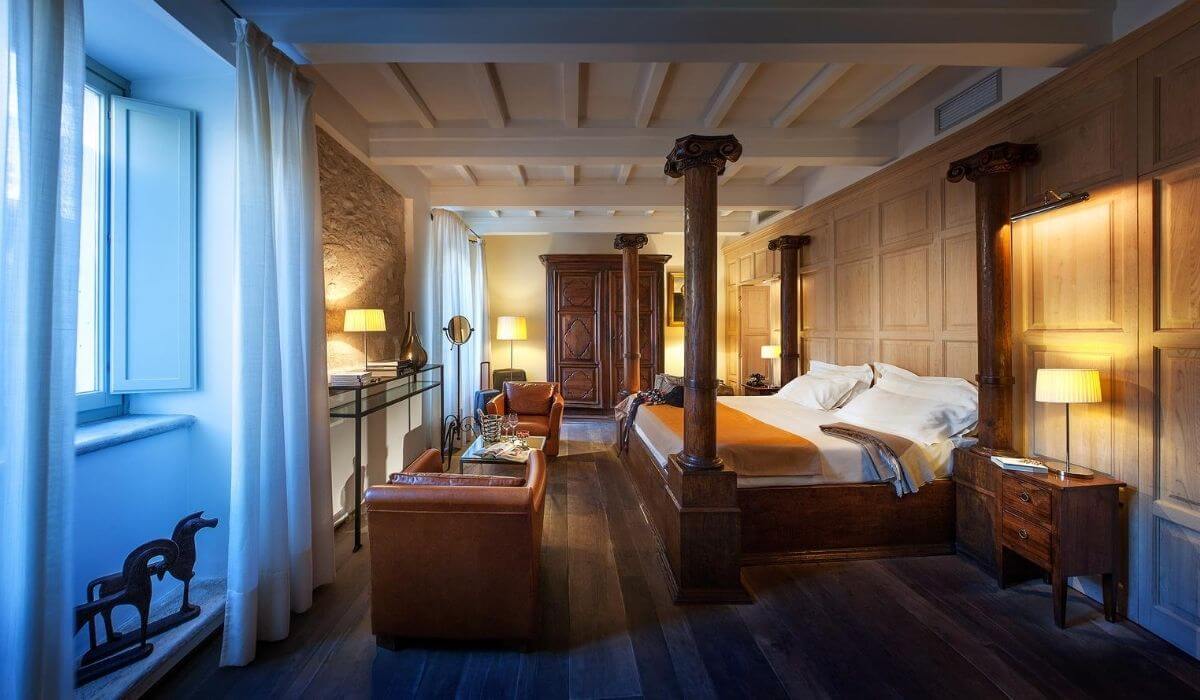 Unlike the rest of the world, Antarctica has survived for centuries relatively untouched by humankind. Nevertheless,  it has experienced some of the most obvious impacts of climate change.

Glaciers are melting at record rates and rising ocean temperatures mean that this otherworldly environment might not be around for much longer, not to mention the effects on its wildlife populations.

4 – Venice – 5 Places to See Before They Disappear 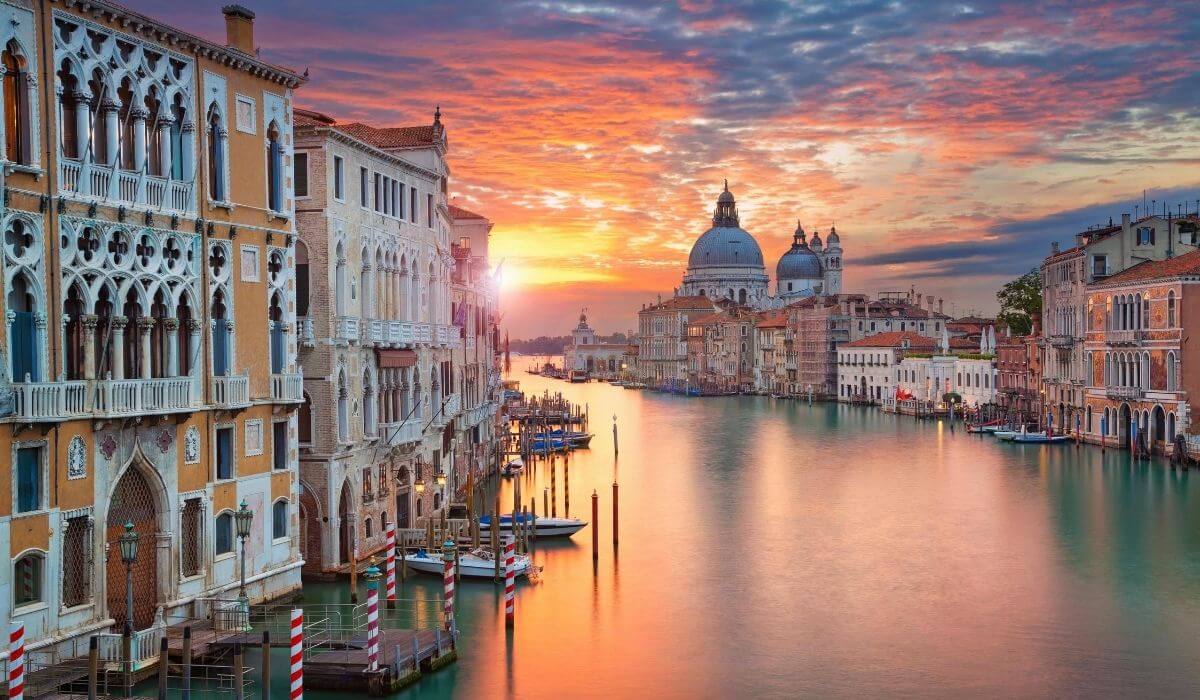 Imagine the audacity of building a city of marble palaces on a lagoon – and that was only the start: Venice is a floating masterpiece.

Made up of 118 islands connected by thousands of ancient waterways, with no roads, you can only explore it by boat.

The combination of watery foundations and crumbling architecture put Venice at the top of the risk list when it comes to disappearing destinations.

5 – The Amazon – 5 Places to See Before They Disappear 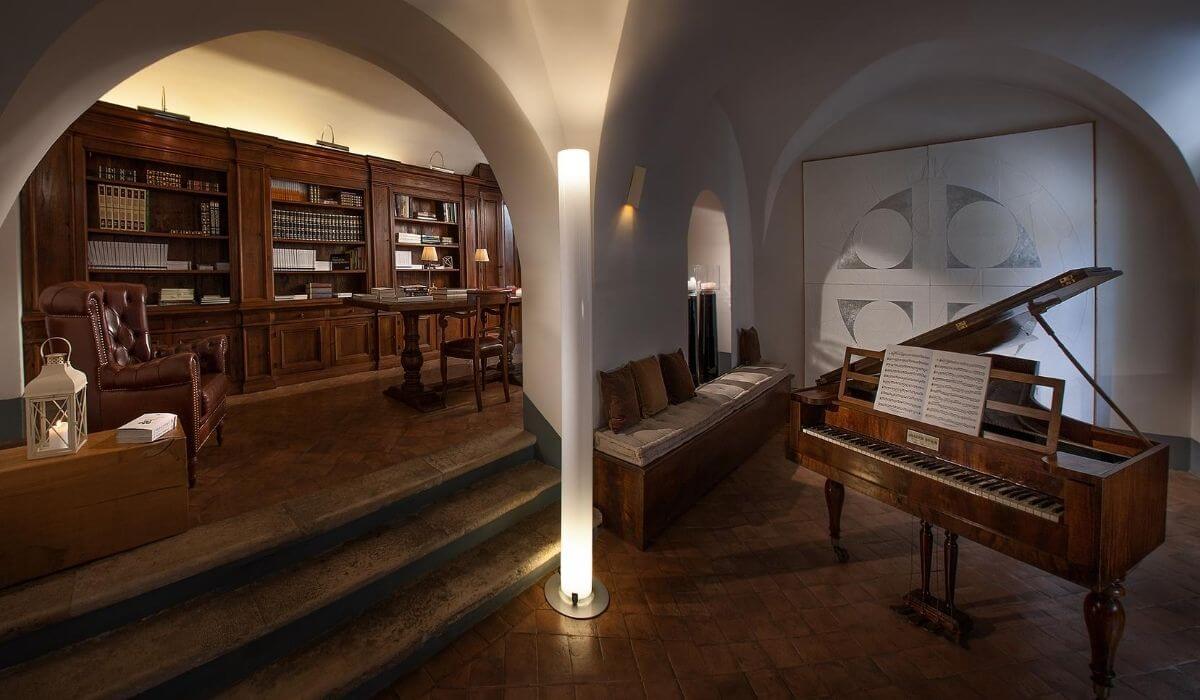 Named after female warriors of Greek mythology, the Amazon is itself a place of near-mythical status.

The Amazon’s quintessential experiences are superlative: canoeing through a flooded forest, dozing in a hammock on a boat chugging upriver, waking to the otherworldly cry of howler monkeys.

Despite producing more than 20% of our global oxygen supply, the Amazon is still disappearing at a rate of 0.6 hectares a day. The tropical paradise’s deforestation, in conjunction with rising temperatures, it’s distressing the delicate water cycles of jungle, with scientists predicting that it could only be few years before the damage is irreversible.

When the Lava Meets the Ocean – Big Island, Hawaii, USA