From historic landmarks to modern marvels by some of the industry’s most noteworthy names, consider this list your architectural bucket list: 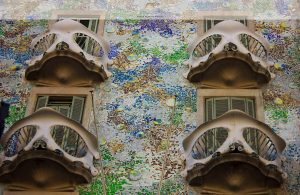 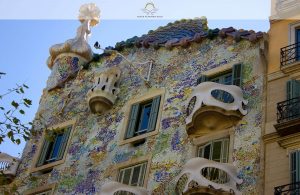 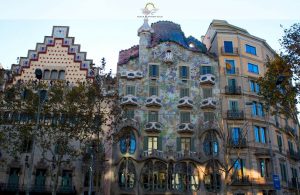 Casa Batlló is located at number 43 on Paseo de Gracia, a street that, in the past, connected the city to Villa de Gracia, which today is a fully integrated district of the city.

The exuberant facade was inspired by marine life with recycled stone, glass, and ceramics coming together to create three distinct sections: a base level boasting a skeletal appearance, a middle section bursting with patterns and color, and a scale-like roof.

At present, Casa Batlló is a UNESCO World Heritage site and an icon in Barcelona, a must see for those who want to discover Gaudí’s work and modernism at its finest. It is also one of the most highly rated cultural and tourist attractions, welcoming 1 million visitors every year. 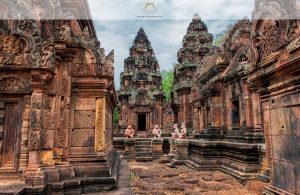 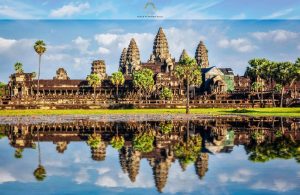 The traveller’s first glimpse of Angkor Wat, the ultimate expression of Khmer genius, is matched by only a few select spots on earth. Built by Suryavarman II (r 1112–52) and surrounded by a vast moat, the temple is one of the most inspired monuments ever conceived by the human mind.

Angkor Wat is the heart and soul of Cambodia: it is the national symbol, the epicentre of Khmer civilisation and a source of fierce national pride. When it was built, it served as the capital of the Khmer empire, which ruled the region at the time. The word “Angkor” means “capital city” in the Khmer language, while the word “Wat” means “temple.”

Simply unique, it is a stunning blend of spirituality and symmetry, an enduring example of humanity’s devotion to its gods. 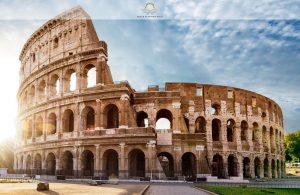 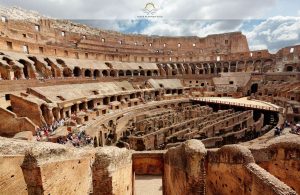 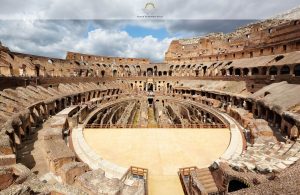 More than any other monument, this iconic amphitheater symbolizes the power and drama of ancient Rome, and still today it’s an electrifying sight.

Located just east of the Roman Forum, the massive stone amphitheater known as the Colosseum was commissioned around A.D. 70-72 by Emperor Vespasian of the Flavian dynasty as a gift to the Roman people.

The Colosseum saw some four centuries of active use, until the struggles of the Western Roman Empire and the gradual change in public tastes put an end to gladiatorial combats and other large public entertainments by the 6th century A.D. Even by that time, the arena had suffered damaged due to natural phenomena such as lightning and earthquakes.

Restoration efforts began in the 1990s, and have proceeded over the years, as the Colosseum continues to be a leading attraction for tourists from all over the world. 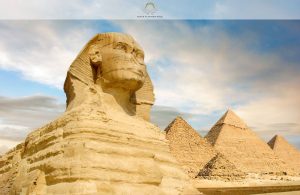 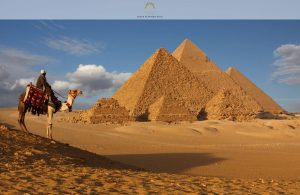 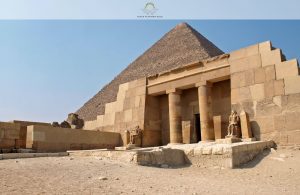 The Giza Pyramids, built to endure an eternity, have done just that. The monumental tombs are relics of Egypt’s Old Kingdom era and were constructed some 4,500 years ago.

Egypt’s pharaohs expected to become gods in the afterlife. To prepare for the next world they erected temples to the gods and massive pyramid tombs for themselves—filled with all the things each ruler would need to guide and sustain himself in the next world.

If the Pyramids helped to build ancient Egypt, they also preserved it: Giza allows us to explore a long-vanished world.

How the Pyramids at Giza were built remains one of Egypt’s biggest mysteries. 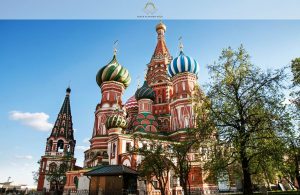 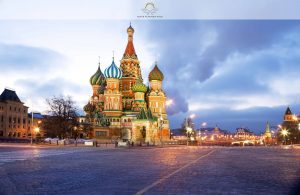 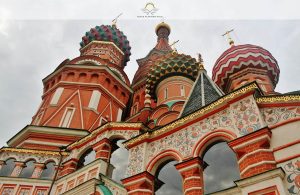 St. Basil’s Cathedral is Moscow’s most famous artistic work of architecture. Also called “Pokrovsky Cathedral” or “The Cathedral of Intercession of the Virgin by the Moat“, it is the most recognizable Russian building. This Cathedral means to Russians the same as the Eiffel Tower to the French, being an honorable symbol of their past, present, and future.

READ RELATED POST  The Power of Fashion Accessories: Wearing a Hat is a Timeless Classy Touch

The cathedral stands on the Red Square, facing the Ivory Gate Chapel. Historians claim that Ivan the Terrible blinded the St. Basil’s Cathedral architect right after the construction was finished to prevent him from building another cathedral as magnificent as that.

This crazy confusion of colours, patterns and shapes is the culmination of a style that is unique to Russian architecture. 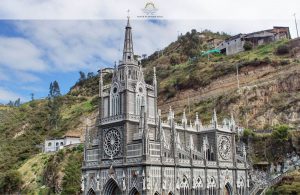 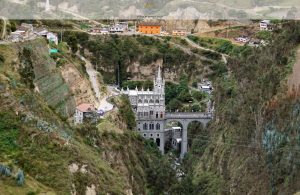 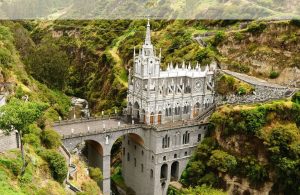 Built on a stone bridge spanning a deep gorge at the village of Las Lajas, the neo-Gothic Santuario de Las Lajas is a spectacular sight.

The Sanctuary is practically hanging over the abyss and this is one reason it is considered the most beautiful church in Colombia. It took 33 years to finish it.

You might wonder why anyone thought to build a Cathedral in such a dangerous location. Well, history tells us that everything started from a miraculous event that happened in 1754. Then, an Amerindian woman, named Maria Mueces, and her daughter Rosa, which was deaf-mute, were caught in a powerful storm. The story says that while the two women were looking for shelter, they felt like a strong force was guiding them towards a cave, where they were able to see the image of Virgin Mary on one of the walls. The little girl then shouted to her mother, pointing to the image. It is believed that the apparition of the Virgin Mary cured Rosa.

Bosjes Chapel was designed by South-African-born Coetzee Steyn of London-based architect Steyn Studio for a vineyard setting in South Africa’s Western Cape. Its form alludes both to the silhouette of surrounding mountain ranges, the historic Cape Dutch gables that dot the rural landscapes of the region, and Psalm 36:7 – ‘How precious is your steadfast love, O God! The children of mankind take refuge in the shadow of your wings’.

The six-metre-high building was conceived as a “lightweight, dynamic structure which appears to float within the valley”, an effect accentuated by an adjacent reflective pond. 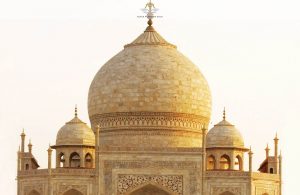 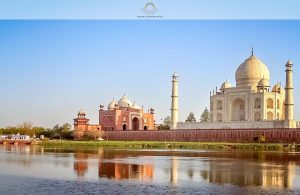 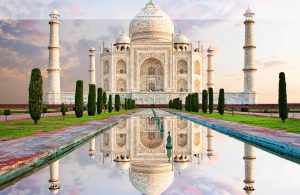 An immense mausoleum of white marble, built in Agra between 1631 and 1648 by order of the Mughal emperor Shah Jahan in memory of his favourite wife, the Taj Mahal is the jewel of Muslim art in India and one of the universally admired masterpieces of the world’s heritage.

The Taj Mahal is considered to be the greatest architectural achievement in the whole range of Indo-Islamic architecture. Its recognised architectonic beauty has a rhythmic combination of solids and voids, concave and convex and light shadow; such as arches and domes further increases the aesthetic aspect. The colour combination of lush green scape reddish pathway and blue sky over it show cases the monument in ever changing tints and moods. The relief work in marble and inlay with precious and semi precious stones make it a monument apart.

Love The Crown? Here are 10 UK castles to rent and live like royalty

5 Best Places to visit in Rome