American tourism in Italy: some numbers

American tourism in Italy: some numbers

Italy was the first European country to allow tourism (and all types of non-essential travel) from within Europe to restart from June 3rd. But other visitors, including from the US, are still barred from entering the country for all but the most urgent reasons. No date has yet been confirmed for travel to restart from the US.

347,000: The number of American tourists who visited Milan in 2018 – a large year-on-year increase of 9.3 percent, reports the local Chamber of Commerce. China was the only country with more tourism, with 393,000 Chinese nationals visiting Milan in the same year. 3.6 days: The average amount of time American visitors spend in Italy, according to a study published in Il Sole 24 Ore.

85 percent: The number of US travellers who visited Italy for leisure purposes in 2018, with the remaining 15 percent visiting for work. 2.8 billion: International tourism in Italy is worth an estimated 42 billion euros in total, reports Italian financial daily Il Sole 24 Ore. Some 2.8 billion of this revenue comes from US tourists alone.

Rome is the most popular city 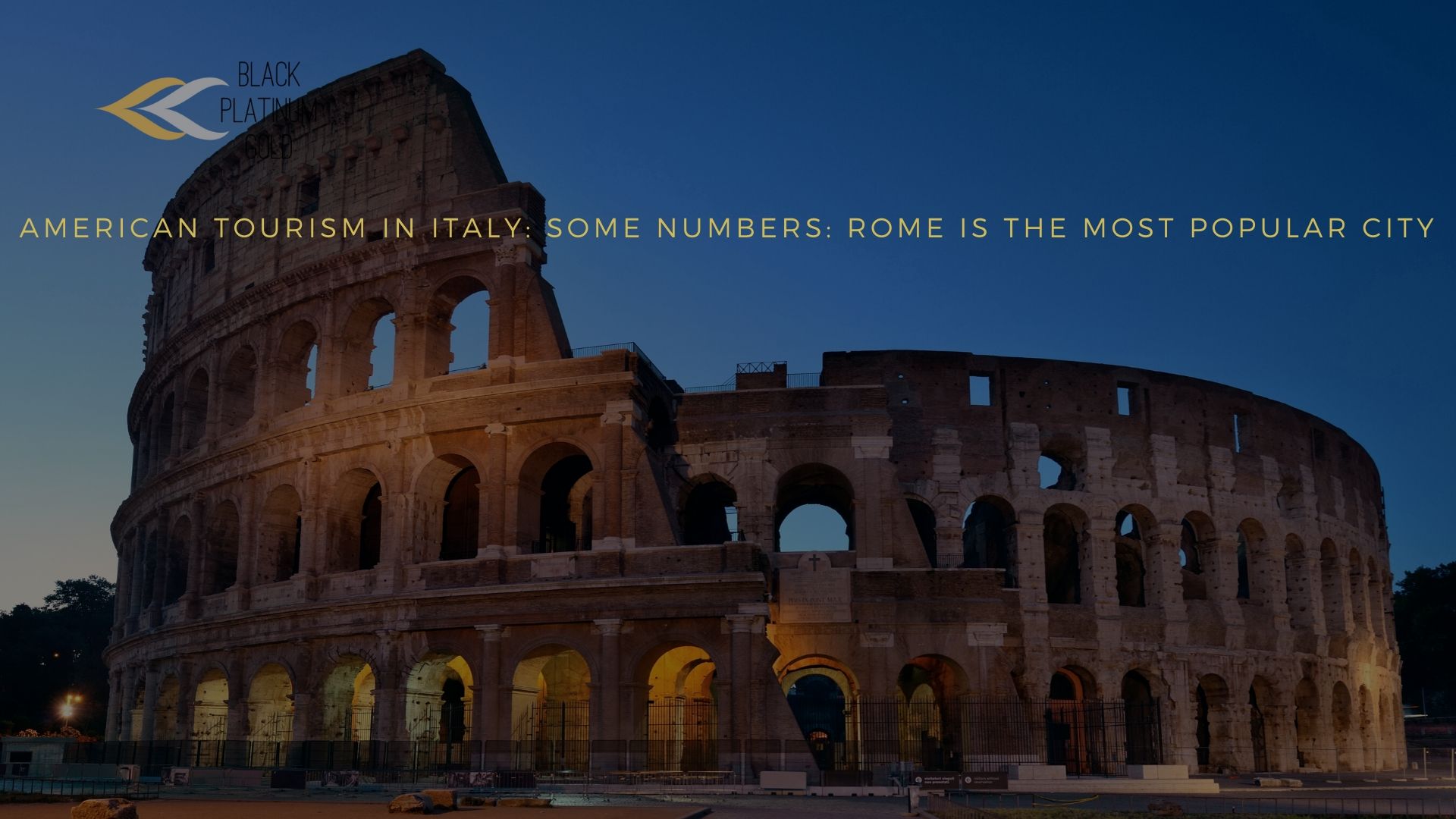 Some 9.4 percent of international visitors to Italy head for Rome, making it the most popular Italian destination, followed by Milan and Venice. 18 percent: The percentage of all US tourists who choose a vacation in Europe. Among them, Italy is the second-most preferred destination after France. In Italy, most US tourists arrive in July, when there are 75 percent more arrivals than in February. March and December are also big months for US travelers. Among the wealthiest US travelers, Italy is reportedly the most popular European country for “affluent empty nesters” – the wealthy US adults free from family ties. It’s the second-most popular destination among the most affluent American families, the same study found.

5 Best Places to visit in Rome