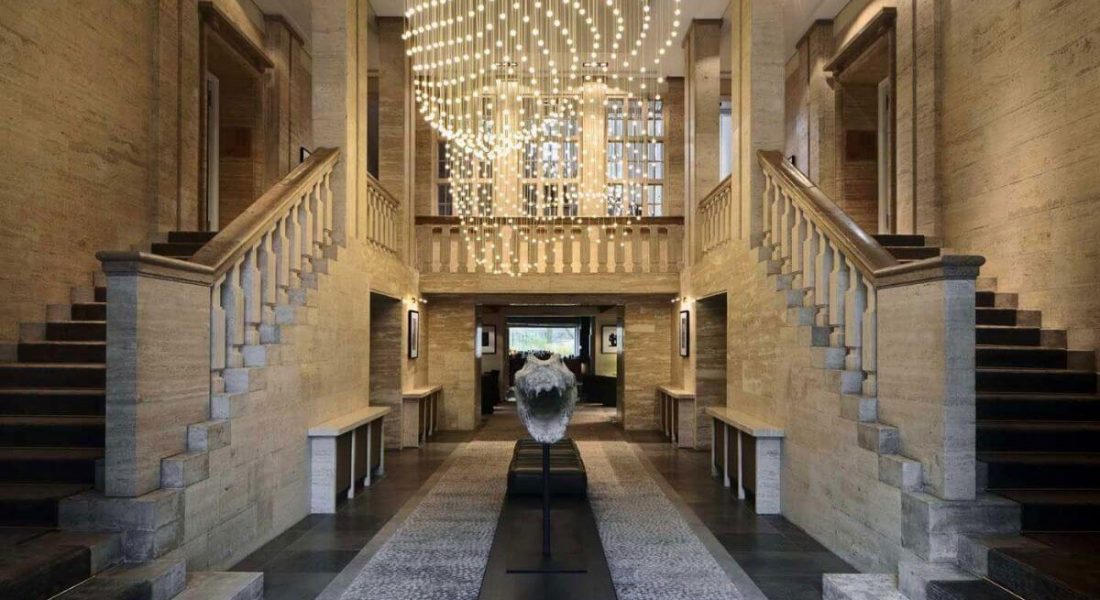 Occupying a 1930s building that originally was Berlin’s Royal Danish Embassy, Das Stue Hotel – Berlin, Germany‘s unique heritage is reflected in its name, the Danish term for “living room.” The hotel incorporates the prominence of its classicist facade and the natural beauty of its leafy Tiergarten address, formerly the city’s royal hunting grounds. The owners […]