The  first holiday together as a couple is always a big dream, but also quite a big deal. Indeed, it’s often described as a “make or break” situation! Here we gathered the top 5 most romantic destinations for young couples looking for a sweet and unforgettable getaway:

If you set out to design a fairy-tale medieval town, it would be hard to improve on central Bruges (Brugge in Dutch), one of Europe’s best preserved cities. Picturesque cobbled lanes and dreamy canals link photogenic market squares lined with soaring towers, historical churches and lane after lane of old whitewashed almshouses. 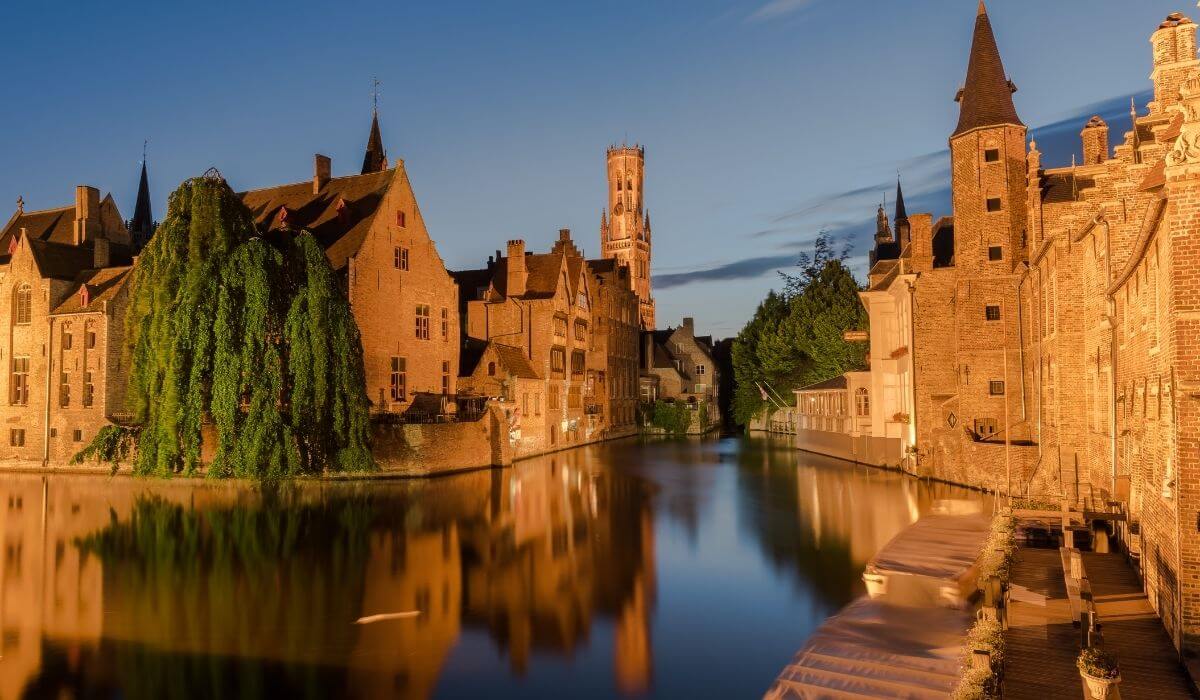 Best time to go: Spring, when daffodils carpet the tranquil courtyard of the historic begijnhof retreat, or outside of Christmas in winter, when you’ll have the magnificent, if icy, town almost all to yourself.

Set amid some of the most dramatic coastal scenery on the planet, these five ingeniously constructed fishing villages can bolster the most jaded of spirits. Sinuous paths traverse seemingly impregnable cliff sides, while a 19th-century railway line cut through a series of coastal tunnels ferries the footsore from village to village. Cinque Terre is Unesco World Heritage Site since 1997. 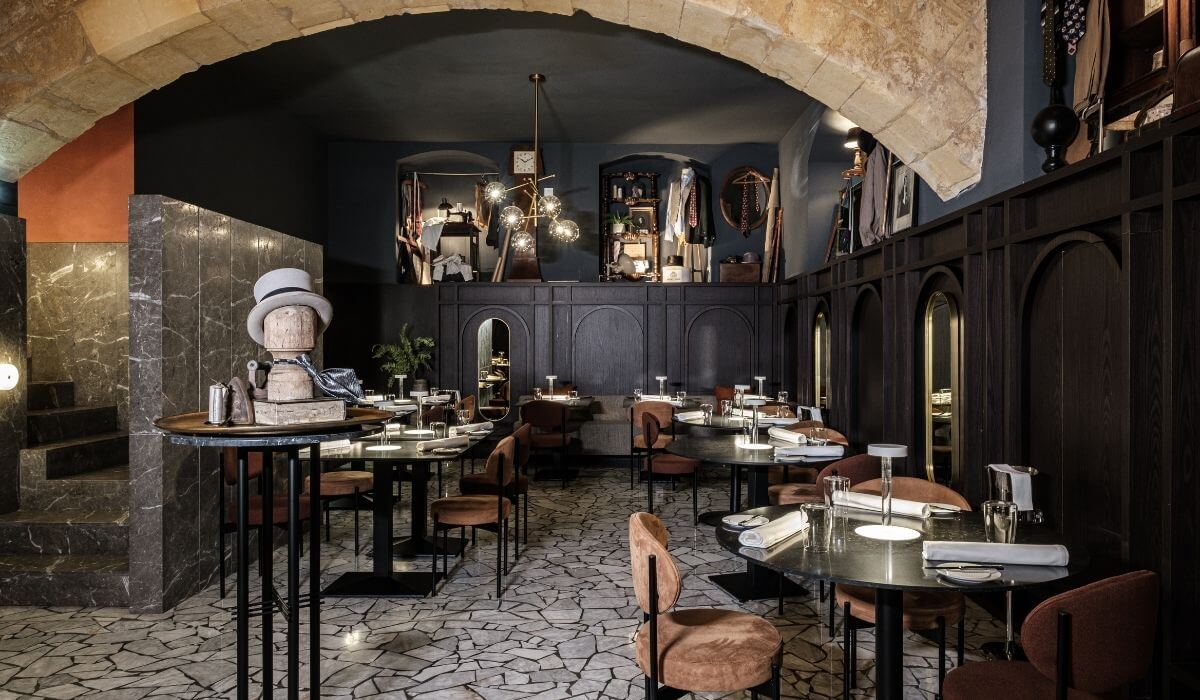 Best time to go: It depends on your preferences. From mid May till the end of September for sea lovers. Mid March till the middle of October if you love mountains and hiking. It’s such a magic place that you can find tourists here even in winter!

Undulating gracefully across six counties, the Cotswolds region is a delightful tangle of golden villages, thatched cottages, evocative churches and honey-coloured mansions. In 1966 it was designated an Area of Outstanding Natural Beauty, surpassed for size in England by the Lake District alone. 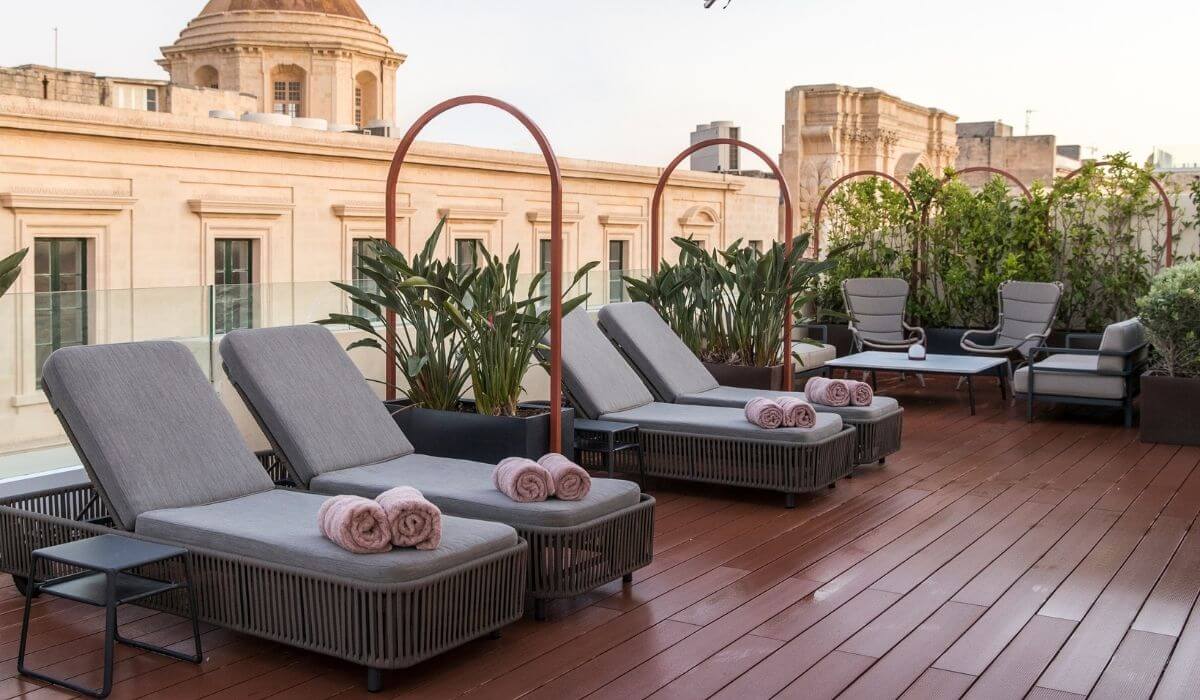 Best time to go: Spring is a good time to visit Cotswolds if you prefer the weather mild to warm, it offers an alternative to visiting in peak summer.

In its heyday, Fez attracted scholars and philosophers, mathematicians and lawyers, astronomers and theologians. Craftsmen built them houses and palaces, kings endowed mosques and medersas (religious schools), and merchants offered exotic wares from the silk roads and sub-Saharan trade routes. 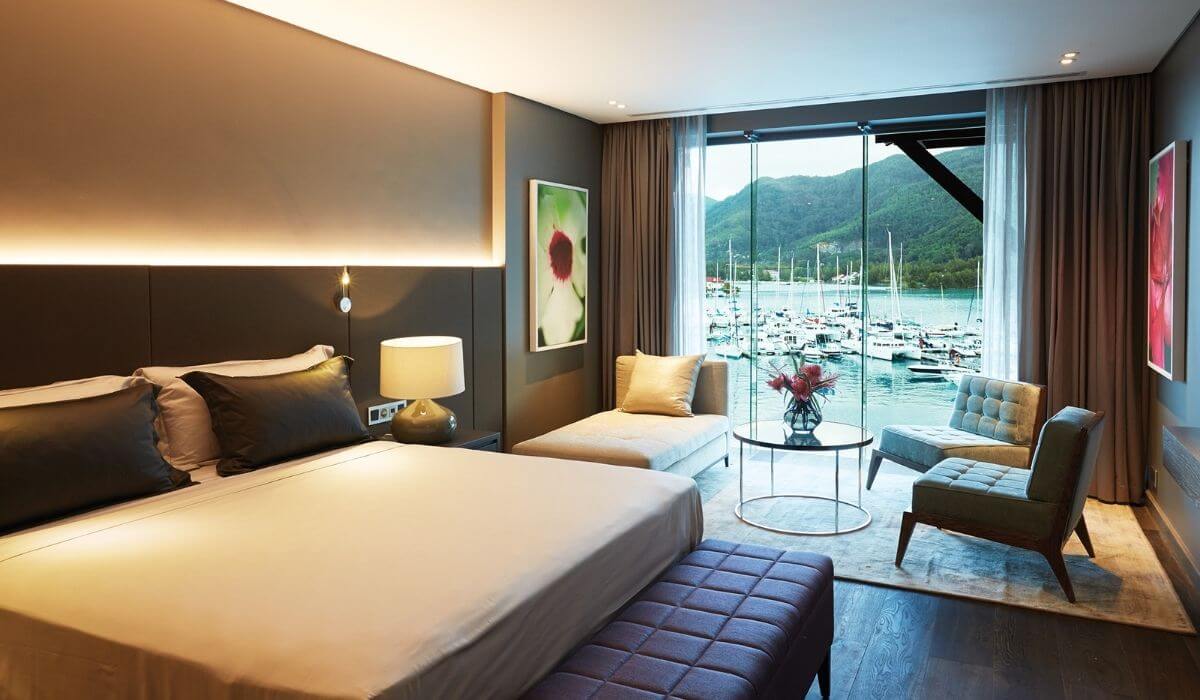 Best time to go: If you’re looking for the very warmest time to visit Fez, the hottest months are August, July, and then June.

Paris’ monument-lined boulevards, museums, classical bistros and boutiques are enhanced by a new wave of multimedia galleries, creative wine bars, design shops and tech start-ups. Whether it’s your first visit to the City of Lights or you’ve been before, you’ll be sure to enjoy this romantic destination! 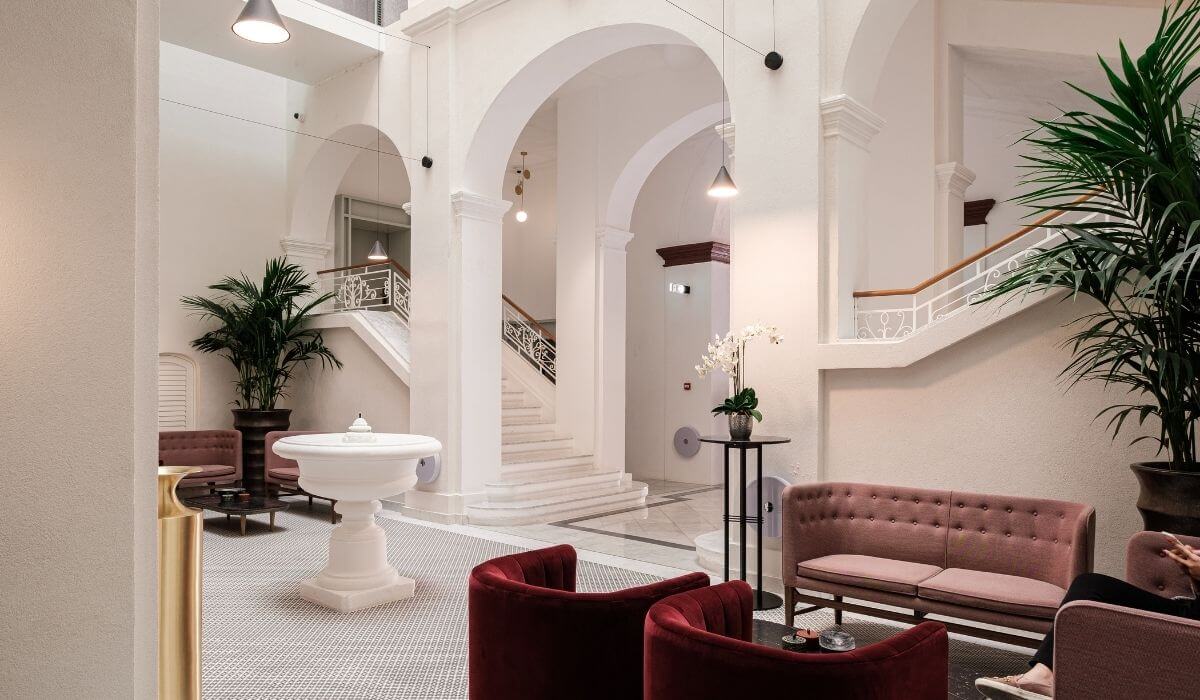 Best time to go: The best time to visit Paris is from April to June and October to early November when the weather is mild and enjoyable and the tourist crowds are smaller than summer.

The 7 Most Extravagant Hotel Suites in the World