HOW TO EXPLORE THE WORLD DURING LOCKDOWN: TOP 10 VIRTUAL TOURS

Global Travel Industry is facing a moment of standstill and uncertainty: airlines are grounded, hotels are closed, events are canceled (even the Olympics!)

Meanwhile we are experiencing the lockdown, reconsidering our priorities, dealing with fear, scary news and, sometimes, misinformation.

But for our mental wellbeing it’s important not to spend our smartworking-free time just binging Netflix: thanks to modern technology and great initiatives we can immerse ourselves in a wonderfully curated virtual reality!

HOW TO EXPLORE THE WORLD DURING LOCKDOWN: TOP 10 VIRTUAL TOURS 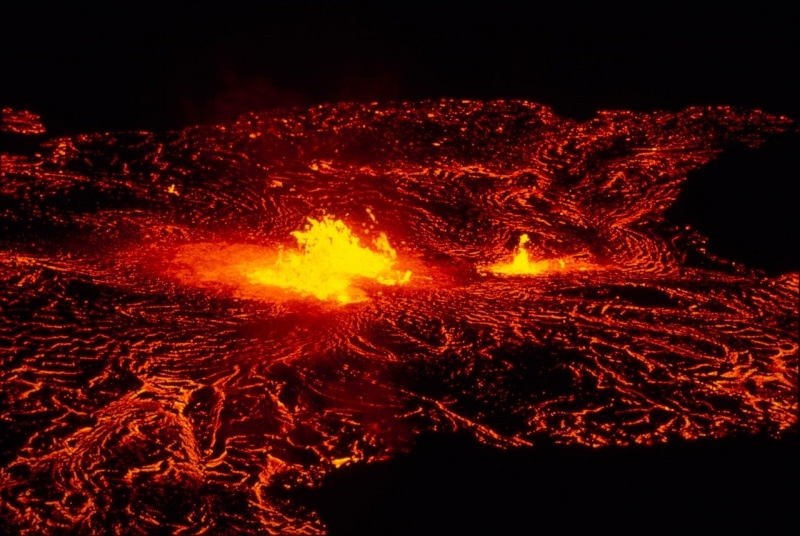 From the often-snowy summit of Mauna Loa, the world’s most massive volcano, to the boiling coast where lava pours into the sea, Hawaiʻi Volcanoes National Park is a micro-continent of thriving rainforests, volcano-induced deserts, high-mountain meadows, coastal plains and plenty of geological marvels in between.

Upon starting the virtual tour, guests are transported to the park’s entrance, where Kaawaloa-Okita explains its “vibrant ecosystem” that comes with many native plants, birds, insects, “many of which can’t be found anywhere else in the world.”

“Compared to the rest of the planet, Hawaii is very young,” Kaawaloa-Okita says. “It’s constantly changing and still growing.” 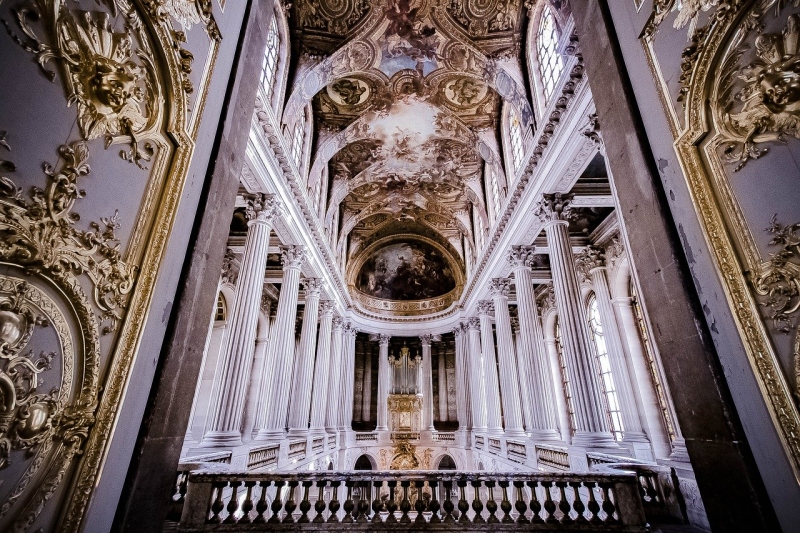 Louis XIV transformed his father’s hunting lodge into the monumental Château de Versailles in the mid-17th century, and it remains France’s most famous and grand palace.

Google Arts & Culture has curated a truly comprehensive collection of the best artworks in the palace, the Hall of Mirrors, the extensive gardens, and even some never-before-seen content. Start the virtual tour here! 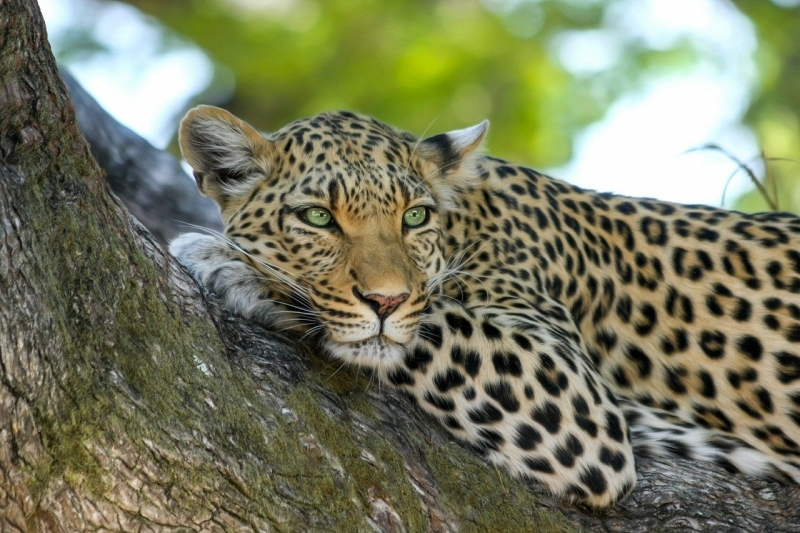 The Virtual Game Drives remain available for 24 hours after the live stream. Singita is also posting daily Instagram Stories from the wilderness in an effort to transport you to Africa through your phone and immerse you in the incredible landscapes under our care. 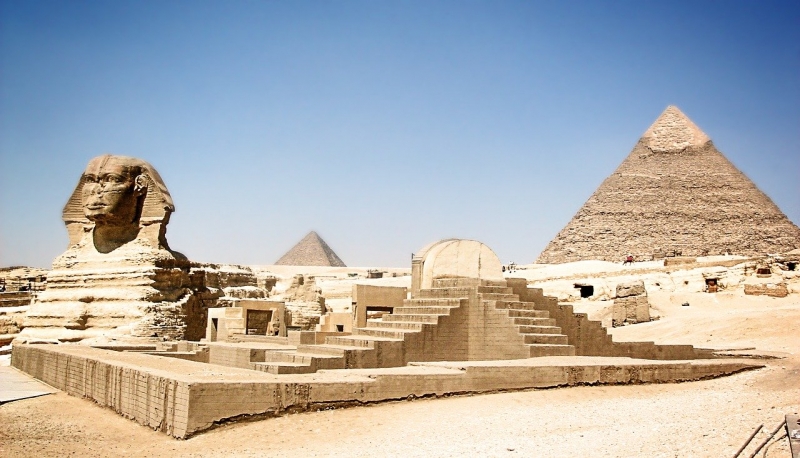 The Great Pyramid of Giza (also known as the Pyramid of Khufu or the Pyramid of Cheops) is the oldest and largest of the three pyramids in the Giza pyramid complexbordering present-day Giza in Greater Cairo, Egypt

It is the oldest of the Seven Wonders of the Ancient World, and the only one to remain largely intact. 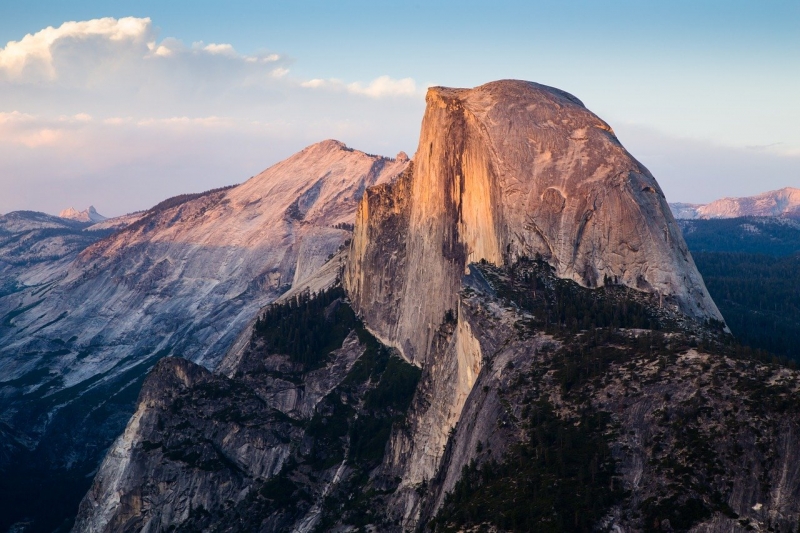 Unesco World Heritage Site, Yosemite (yo-sem-it-ee) garners the devotion of all who enter for its dramatic waterfalls, giant sequoias, abundant wildlife, and awe-inspiring cliffs, like Half Dome and El Capitan. 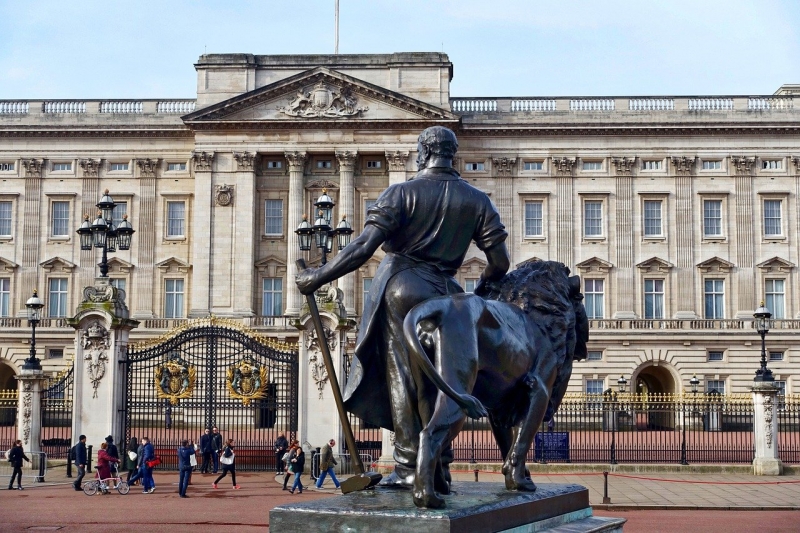 Buckingham Palace is the London residence and administrative headquarters of the monarchy of the United Kingdom. Located in the City of Westminster, the palace is often at the centre of state occasions and royal hospitality. 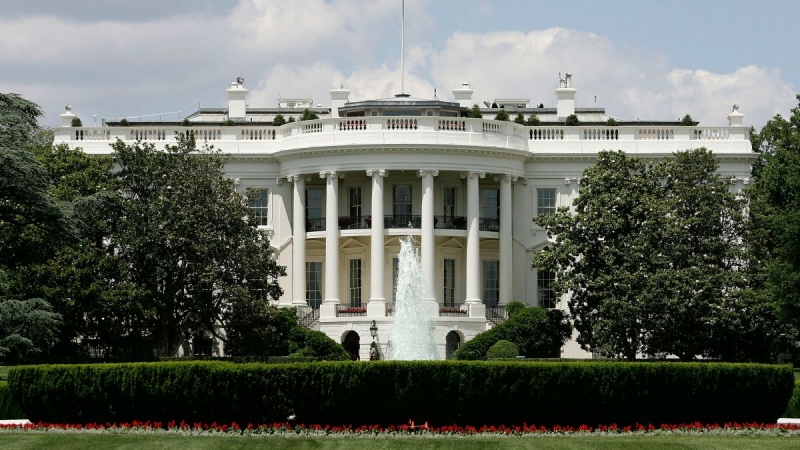 The “President’s House” is an iconic, imposing building that’s thrilling to see but difficult to access.

The White House is a particularly unique tour because it is actually the only “ private residence of a head of state that is open to the public, free of charge,” according to Google Arts & Culture.

The Executive office building tour shows you many rooms in the Eisenhower Executive Office Building beyond the Oval Office, including the Vice President’s Ceremonial Office, the Secretary of War suite, and the library. You can also view the historical artwork (including official portraits of the former heads of state, pottery, and sculptures on display) in the White House and see its unique decor. On top of this being a visually-stimulating tour, it also offers history and interesting facts about everything you can see.

Petra, the great Ancient City that lies half-hidden in the wind-blown landscape in southern Jordan, is one of the world’s most treasured Unesco Heritage Sites. Voted by popular ballot in 2007 as one of the “New Seven Wonders of the World”, it has retained its magnetism even through times of strife in the wider region. 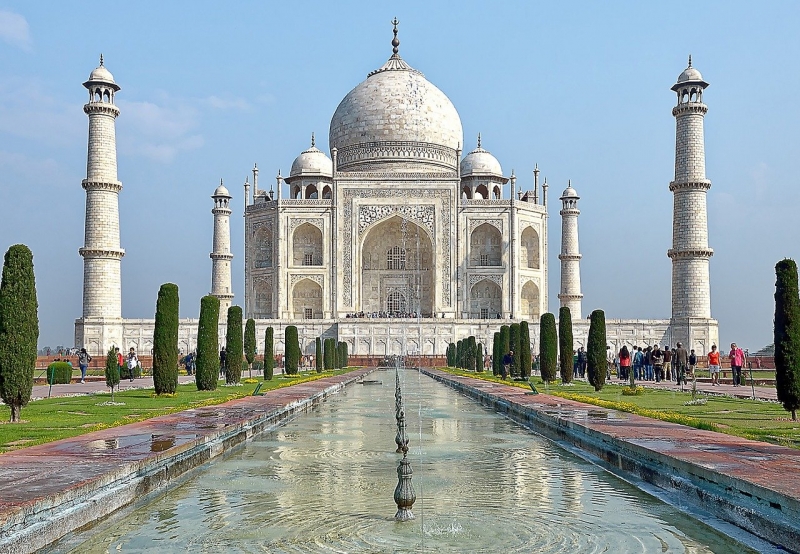 The Taj Mahal is an ivory-white marble mausoleum on the south bank of the Yamuna river in the Indian city of Agra.

It was commissioned in 1632 by the Mughal emperor Shah Jahan to house the tomb of his favourite wife, Mumtaz Mahal; it also houses the tomb of Shah Jahan himself.

The Taj was designated a World Heritage Site in 1983 and looks nearly as immaculate today as when it was first constructed. 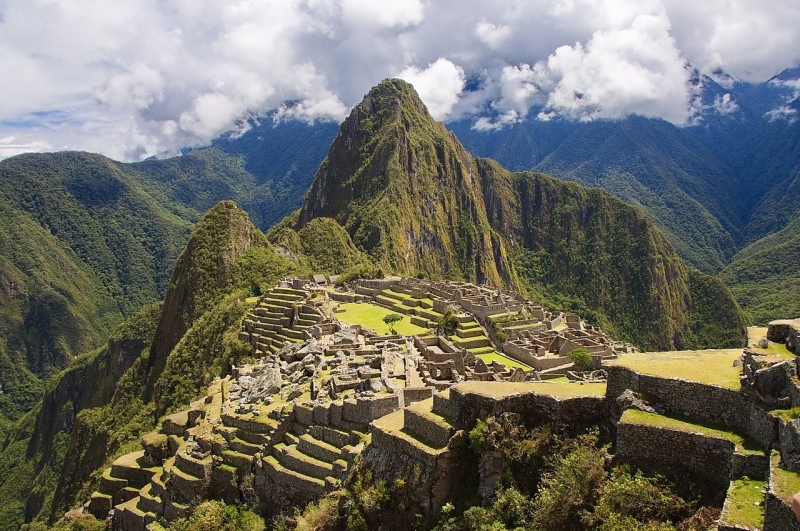 Shrouded by mist and surrounded by lush vegetation and steep escarpments, the sprawling Inca citadel of Machu Picchu lives up to every expectation.

In a spectacular location, it’s the most famous archaeological site on the continent, a must for all visitors to Peru.

MATH VS CORONAVIRUS! NO TRIPS, NO LEAVING HOME! AND IN A MONTH… – BLACK PLATINUM GOLD

CORONAVIRUS & TRAVEL INDUSTRY: HOW TO RESPOND TO THE OUTBREAK IMPACT

TRAVEL IN THE TIME OF CORONAVIRUS – ADVICE ON FLIGHTS AND TRAVEL