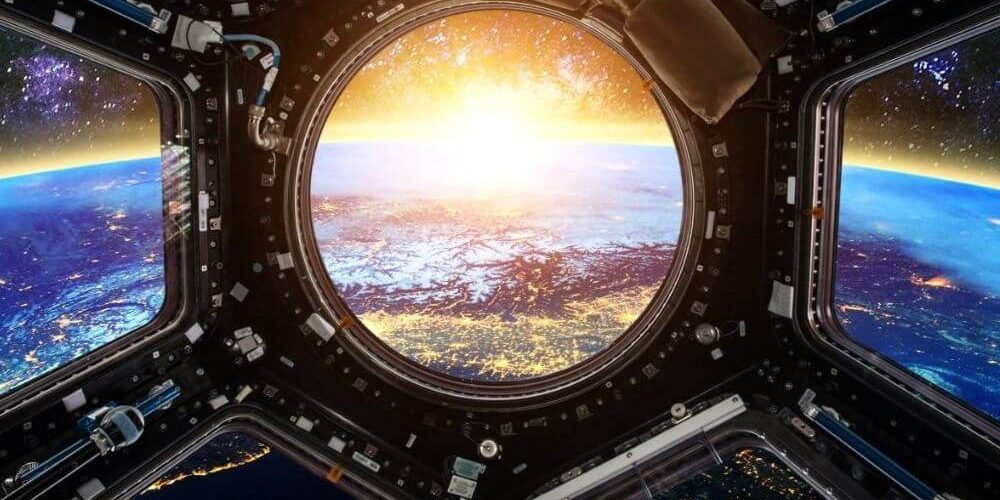 Multiple Billionaires Launch Through Space As Travel Halts on Earth

As earth struggles to regain its bearing on the tourism industries amidst climate change, global warming, and a global pandemic, multiple billionaires are investing in space toys to freely travel through space. The UN World Food Program Executive Director, David Beasley even suggested that billionaires use their money toward solving the earth’s many problems like maybe ending world hunger. Yet, millions of people around the world continue to watch in awe as billionaires inch closer and closer to making space tourism a reality. Today we will be exploring the top 3 billionaires making a significant impact on space tourism and diving into a few others that have made investments to other businesses related to getting more humans into space.

The world’s richest man carried out a launch from an improbable company in a desert in West Texas. Fulfilling the lifelong dream of the die-hard Trekkie who was enraptured by the Apollo 11 moon landing and dedicated his fortune to open space to all.

Bezos’s Blue Origin space venture’s New Shepard rocket carried one of the most unusual astronaut crews ever to leave Earth on Tuesday, July 20, 2021, at 9:12 a.m. EST. Aside from Bezos, onboard the capsule was his brother Mark, Dutch student Oliver Daemen, 18, who won a seat when a third winner had to postpone her auction, and Wally Funk, an 82-year-old aviation pioneer.

Both the youngest and oldest person flew to space on this launch, which came nine days after Richard Branson flew on a similar trajectory. Space exploration has undergone a modern renaissance, driven not by nations, but by a booming commercial space industry supported by billionaires.

Blue Origin is close to selling 100 million seats on future flights, according to Bezos.

From launch to landing, Blue Origin’s flight lasted just over 10 minutes, a mere blip on the cosmic surface in terms of space travel. It reached just over 66.5 miles in altitude, a mere wave in the vastness of the universe. The company’s first human spaceflight marked a significant milestone for Blue Origin, which Bezos founded in 2000. This made a statement in a modern space race that has been dominated by SpaceX.

In the first full crewed test flight of Virgin Galactic’s rocket, British billionaire Richard Branson traversed more than 50 miles above New Mexico’s desert on Sunday, July 11, 2021. It was a symbolic milestone for an enterprise he launched 17 years ago.

A Virgin Galactic Holding Inc (SPCE.N) employee, Branson hailed the mission as a preview of space tourism to come, with his company poised to begin commercial operations next year. With his official goal to make space more accessible to humankind with the dawn of a new age.

The flamboyant entrepreneur won bragging rights with the flight in a highly publicized rivalry with fellow billionaire Jeff Bezos, founder and former CEO of online retail giant Amazon (AMZN.O), who was aiming to launch his own rocket into space first.

NASA has concerns over Space X’s environmental assessment that may be outdated and currently preventing the FAA from approving their rockets for orbit. SpaceX’s 20th mission this year was seconds away from launch when an aircraft entered the launch range, halting the countdown and delaying the flight.

Musk expressed his frustrations about the delay on Twitter, reiterating his previous criticisms of regulations governing the rocket launch industry.

The CEO has been vocal in his criticism of launch regulations this year since SpaceX is firing off Falcon 9 rockets at an alarming rate – launching an average of every nine days – and testing out its Starship prototype rockets repeatedly. As a result of a delay in a Starship test in January, Musk also criticized the Federal Aviation Administration’s handling of launch regulations.

The verdict is still out on the current trajectory of SpaceX, but the world will continue to watch in anticipation of their concluded findings.

Other Billionaires Investing In Space Toys

Physico-chemical exploration by space mining company Planetary Resources, backed by  Braintree’s Bryan Johnson and Google’s Larry Page, has advanced to the final phase of their journey to discover asteroids and other planets.

The Arkyd-6 CubeSat that the company successfully launched contains an experimental technology for detecting water resources in space.

Observations of the spacecraft are already being received by Planetary Resources, which is considering the research as a stepping-stone to developing its next spacecraft platform, Arkyd-301. Planetary Resources plans on using that technology as the basis for its space resource exploration.

Astra was Benioff’s first reported investment, but his involvement in his other three companies was not reported by PitchBook, nor was it counted among his 122 deals.

Proxima Centauri B is an exoplanet of the size of Earth found in its host star’s habitable zone, Proxima Centauri, in the Alpha Centauri astronomical system. It would take between twenty and thirty years for the starship to complete the journey at a speed of 15% to 20% of the speed of light, and approximately four years for the return message to reach Earth.

The future of space tourism is still undefined. But with billionaires directing their investments in test launches and experiments for habitation, its future is definitely bright.