Palau and Its Commitment to Biodiversity Protection

The archipelago of Palau consists of more than 576 islands dotting the western tropical Pacific Ocean and serves as the home to a plethora of flora and fauna, most of which are either endangered or can never be found anywhere else on the planet.

In its commitment to protecting its natural resources, the island nation of Palau decided to take a bold step toward environmental conservation. Every incoming visitor is required to sign the stamped pledge on their passports to serve as good environmental stewards throughout their stay.

Unique Paradise on Earth Committed to the Environment

The Republic of Palau in the western Pacific Ocean is a collection of beautiful and diverse islands. From the Jellyfish Lake’s magical world under the water to the small Rock Islands completely made of limestone to the coral atolls such as Kayangel, Palau visitors can enjoy a once-in-a-lifetime experience of learning and discovering what the word paradise really means. 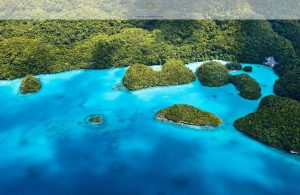 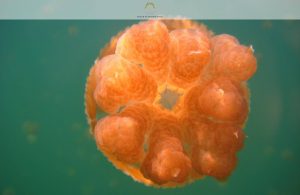 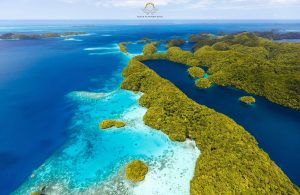 Just like the rest of the Pacific Ocean’s island nations, Palau mostly relies on tourism as its economy’s primary driver. Crowds of tourists from different parts of the world visit annually to explore Palau. For the past several years, the average number of tourists flocking to the shores of Palau has reached almost seven times higher than the area’s population.

The environment serves as the basis of the economy and culture of Palau, with most of its population dependent on natural resources, which can be either for subsistence or tourism support, the main source of income for the nation.

But while the number of tourists grows, more problems also pop up everywhere. Various examples of tourists that don’t show their respect to the living and natural ecosystems, mostly because of a lack of awareness, have been noted recently.

Since the environment plays a crucial role in its economy, culture, livelihoods, and global biodiversity, Palau looks to develop improved and innovative methods to manage all its resources, emphasizing their sustainable use.

Palau is the world’s first nation that changed its laws on immigration for environmental protection causes. The moment visitors arrive in Koror and proceed to immigration, they will be given a very special passport stamp. The stamp is known as the Palau Pledge, and all tourists are required to sign for them to be allowed in the nation.

READ RELATED POST  Until We Meet Again: The Ultimate Travel Guide to Hawaii

The Palau Pledge will bind every tourist to act in a culturally and ecologically responsible way during their stay on the islands, for the sake of the children of Palau and the Palauans’ future generations. 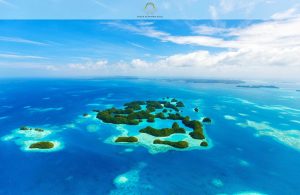 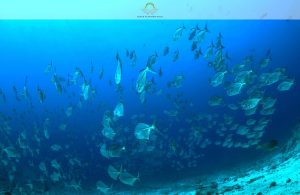 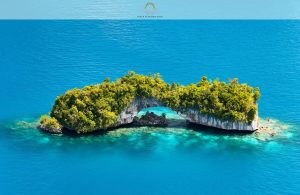 Other Efforts of Palau to Conserve the Environment

The Palau Pledge is not the only element of Palau’s determination to care for their natural gifts. The nation came up with the first shark sanctuary in the world on the 25th of September 2009. They formed the Minnesota Challenge and are still its driving force. They also succeeded in adding the Rock Islands to the list of UNESCO World Heritage Sites.

The Rock Island Southern Lagoon of Palau is currently a marine sanctuary that covers 80% of the waters of the nation, 30% of its coasts, and 20% of its forests.

Australia: Go Back in Time at Walhalla

10 Lesser-Known South Pacific Islands That You Can Visit