Valletta, Malta‘s capital, built by gentlemen for gentlemen, retains its 16th-century elegance. Named a World Heritage Site by UNESCO, it’s described it as “one of the most concentrated historic areas in the world”.

Rosselli AX Privilege is a unique 5 star luxury hotel in Valletta, designed as a serene, exclusive and indulgent niche in the heart of a busy capital. 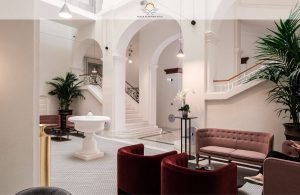 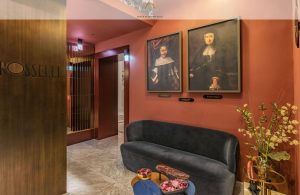 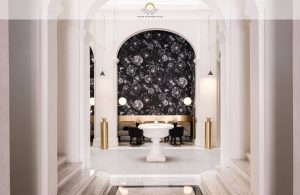 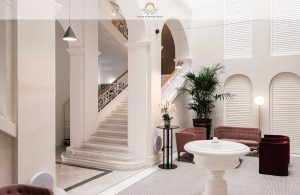 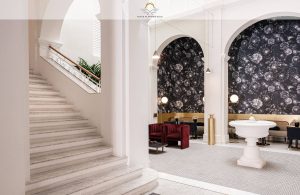 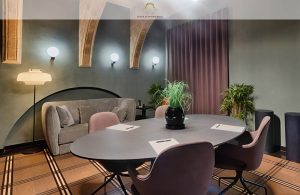 A meticulously restored 17th-century palazzo, blending the original baroque features with new contemporary touches. With a fusion of colours, textures and architectural motifs, Rosselli incorporates the classical lines of Renaissance architecture with early Baroque styles for a highly distinguished finish.

One of the most striking parts of the property where this is conveyed is in the ground floor courtyard which has been expertly restored, today it can be savoured as a calming place, away from the fast-paced pavements of the surrounding city.

Rosselli has the vision to raise the bar for high-quality travel experiences within the centre of the city whilst elevating the city’s reputation within the realm of luxury travel. This concept can be found across the 25 designer rooms falling across six categories, centred around space and comfort whilst exuding luxurious touchpoints from Valletta’s rich cultural past. 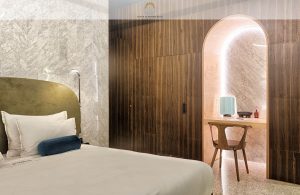 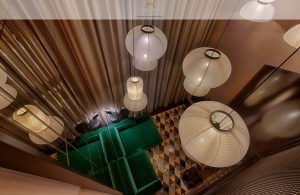 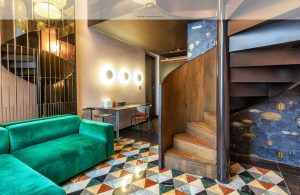 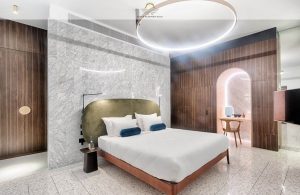 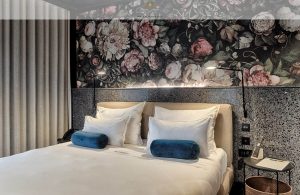 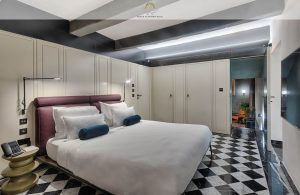 Inspired and named after the members of the Rosselli family and symbols closely connected to them, each of the six designer room categories enclosed is unique. Reflecting the grandeur of the building and the era it was originally built, a sense of time is forgotten across each room and its style.

READ RELATED POST  The Best Sailing Destinations in the Mediterranean

With a concise menu of the highest quality and curation, Under Grain is one of the very first MICHELIN star restaurants in Malta.

Inspired by the heritage of the building, it encourages those who step inside to leave the stresses of daily life behind and to indulge among the seamless pleasures available.

This refined experience extends itself to the service provided to the guests aiming for them to leave the restaurant with a sense of satisfaction towards the fact that a classical dinner can still be possible in this day and age. 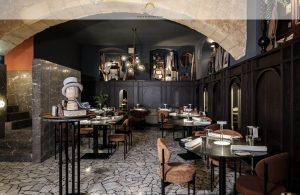 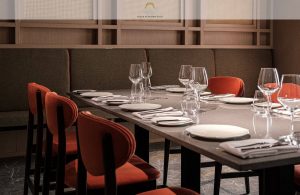 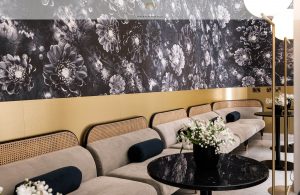 The Rooftop Terrace welcomes you with a breathtaking panoramic view of the capital city and a relaxing atmosphere.

Take a dip in the splash pool, order your signature drink, sit back on one of the deckchairs facing the view and make the most out of your time at Rosselli – AX Privilege. 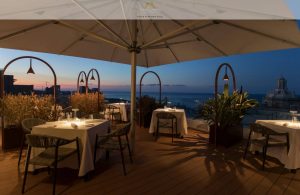 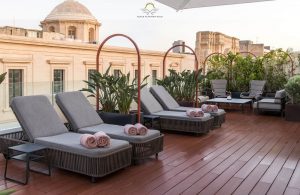 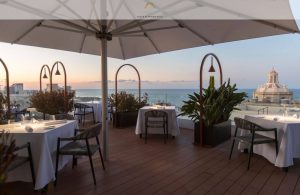