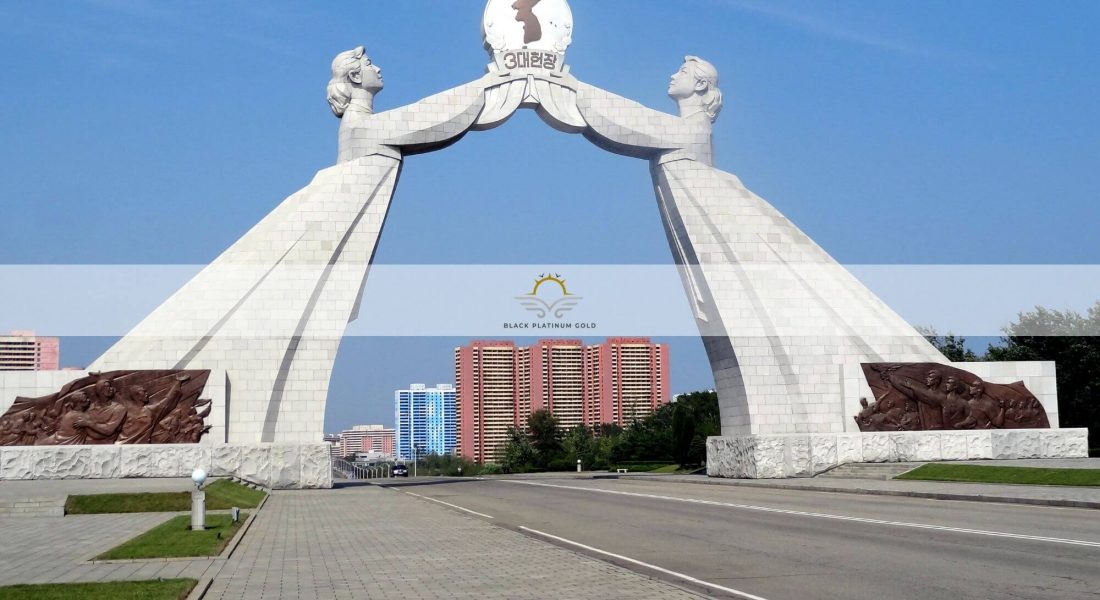 How Can You Travel To North Korea?

North Korea, officially known as DPRK (the Democratic People’s Republic of Korea) is a state in East Asia ruling the northern half of the Korean Peninsula that rests between Korea Bay and the East Sea. It frontiers China toward the north, Russia toward the northeast, plus South Korea toward the south. DPRK has got some […]