Girls not only run the world these days, they are also running all over it.

While the destination you choose should be somewhere you’ve always wanted to go, being in a safe location where it’s easy to navigate both the transportation and culture alleviates major worries and lets you focus on being present.

Here, our list of the top 10 cities in the world for women to travel alone: 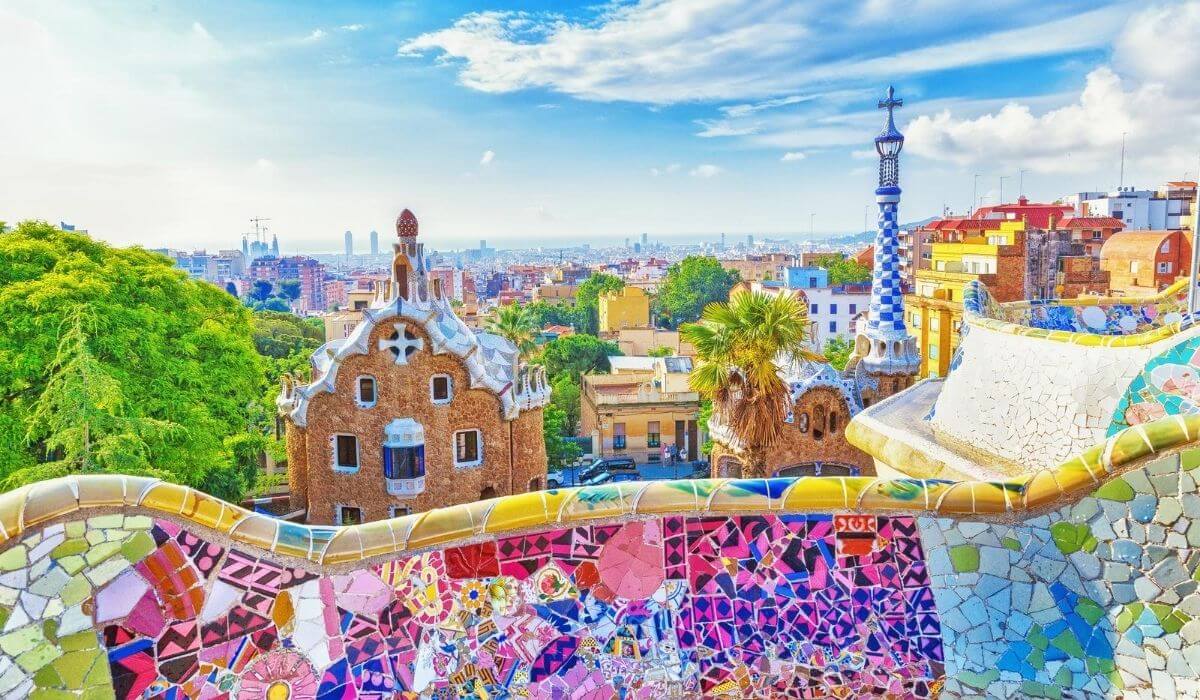 Barcelona is an enchanting seaside city with boundless culture, fabled architecture and a world-class drinking and dining scene. It’s an vey walkable city, and you’re unlikely to get lost as long as you have a map of some kind. Go shopping along Las Ramblas, stroll down the beach boardwalk, and wander through the Gaudi-designedPark Güell. Moreover, the dining options are great for a solo traveler: you can eat al fresco at waterfront paella restaurants (and do some people-watching) or opt for a counter seat at one of the city’s many incredible tapas bars. 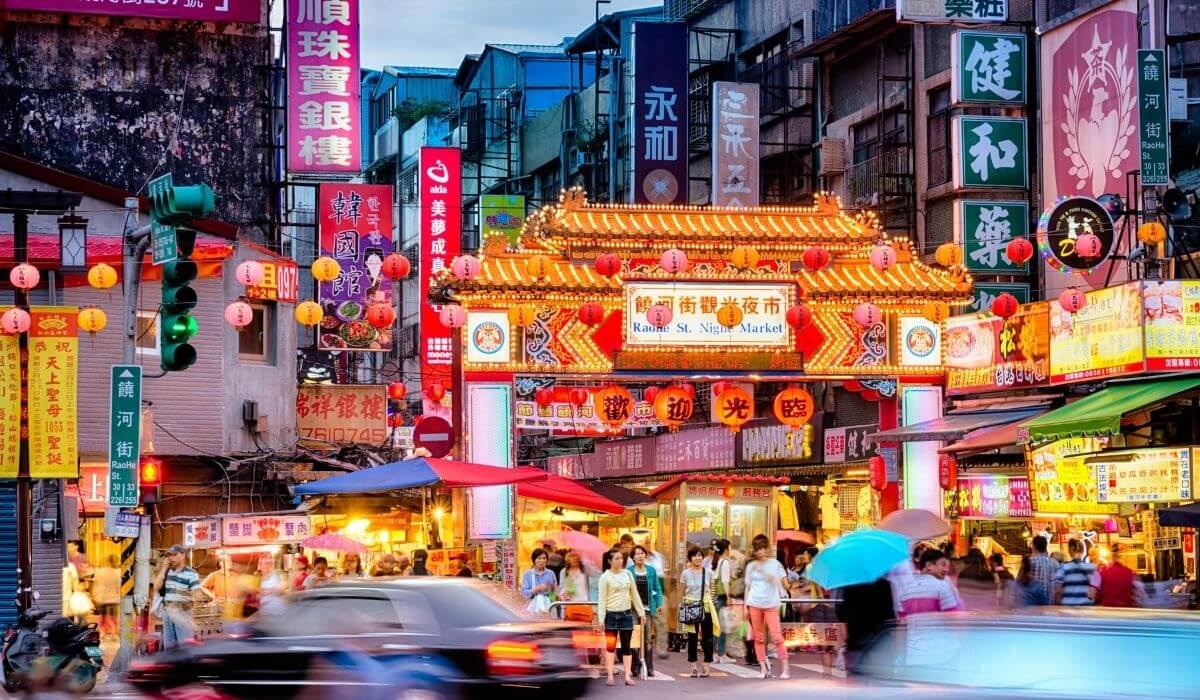 The capital of Taiwan is a friendly city whose allure lies in its blend of Chinese culture with a curious fusion of Japanese, Southeast Asian and American influences. Taipei is an ideal mix of history and modernity: it’s one part traditional night markets (the perfect place to make a meal out of snacks while shopping for accessories and souvenirs) and temples, and the other part super high-tech buildings and malls. Street signage and public transportation all have names in English — and even though crime is low in the country, the metro system has “Safe Waiting Zone” boxes marked on the platforms, which are monitored closely by video feed, specifically to protect female passengers at night. 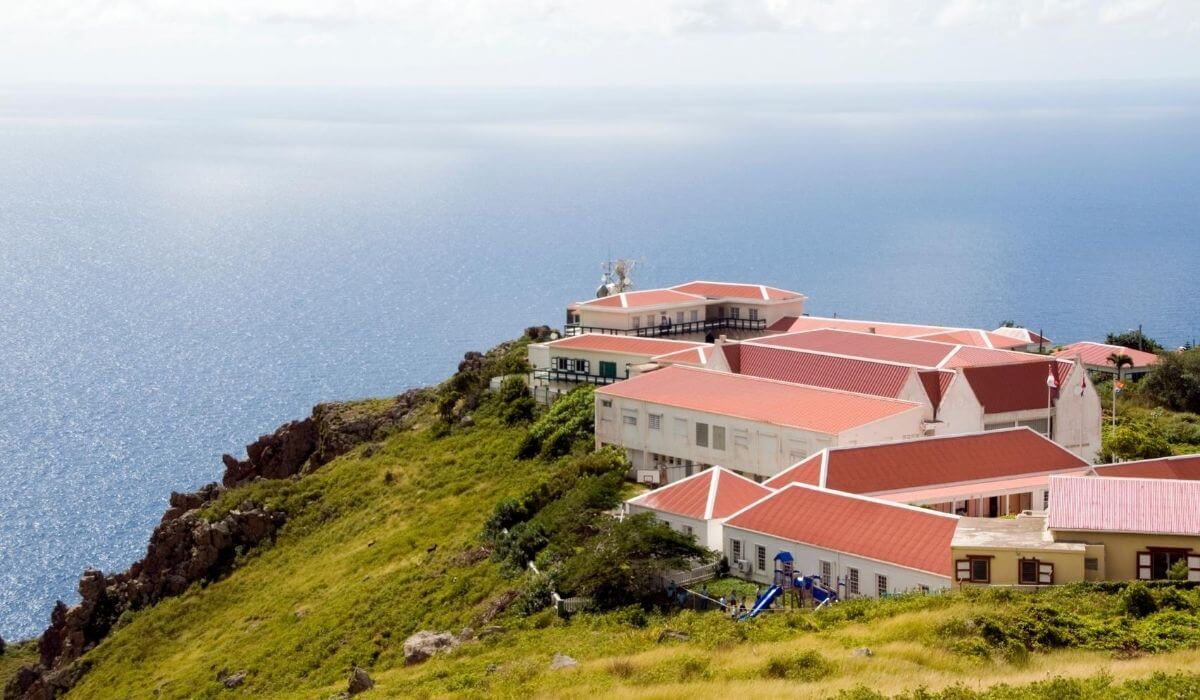 This island in the Caribbeans is a “special municipality” of the Netherlands; The dense vegetation draping Saba‘s dramatic crags and valleys made it the ideal silhouette of Skull Island in the original 1933 King Kong movie, with some of its scenes set deep in the jungle also filmed here.

Below the waterline lies a colorful kingdom of coral teeming with sharks, turtles and luminous tropical fish. Scuba diving is renowned here, but there are also opportunities for free diving, snorkeling or swimming at one of Saba’s two ocean coves. 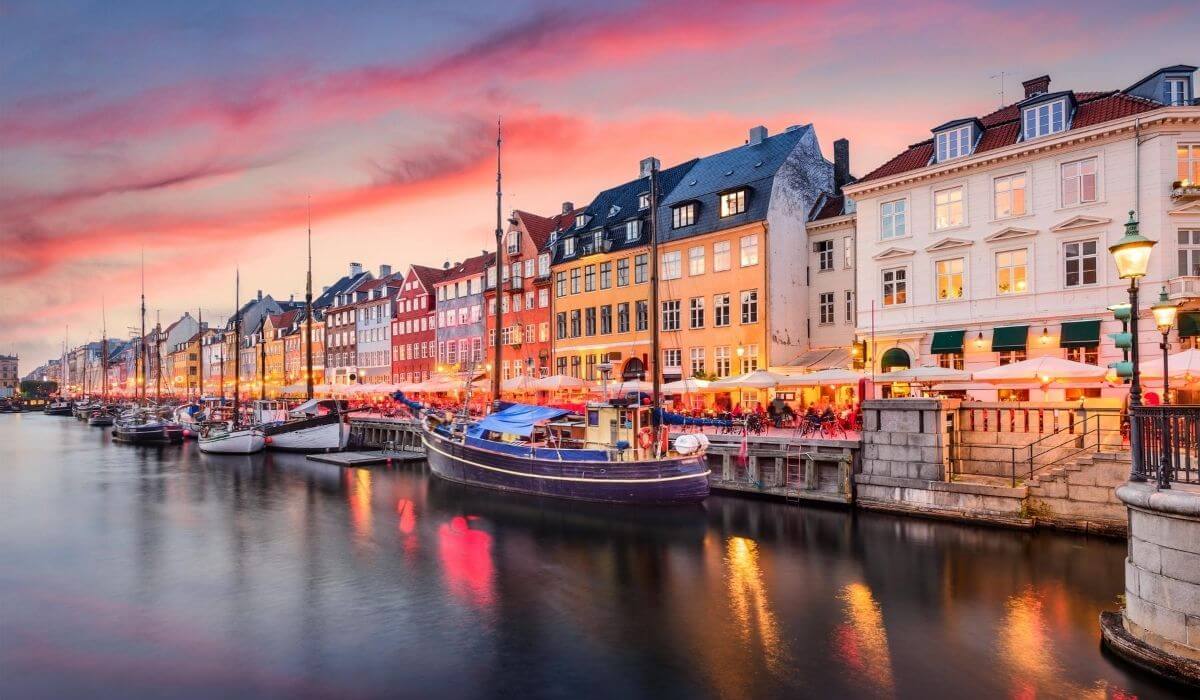 Copenhagen is the epitome of Scandi cool. Modernist lamps light New Nordic tables, bridges buzz with cycling commuters and eye-candy locals dive into pristine waterways. This city is one of the globe’s greenest, cleanest, most sustainable urban centres, a place where cycling is serious transport, where buses and the metro run frequently and around the clock, and where the harbour is squeaky clean enough for a bracing dip. Leaving the sprawl to cities like Melbourne and LA, Copenhagen wisely keeps things compact and accessible, making it a super-easy place to explore. 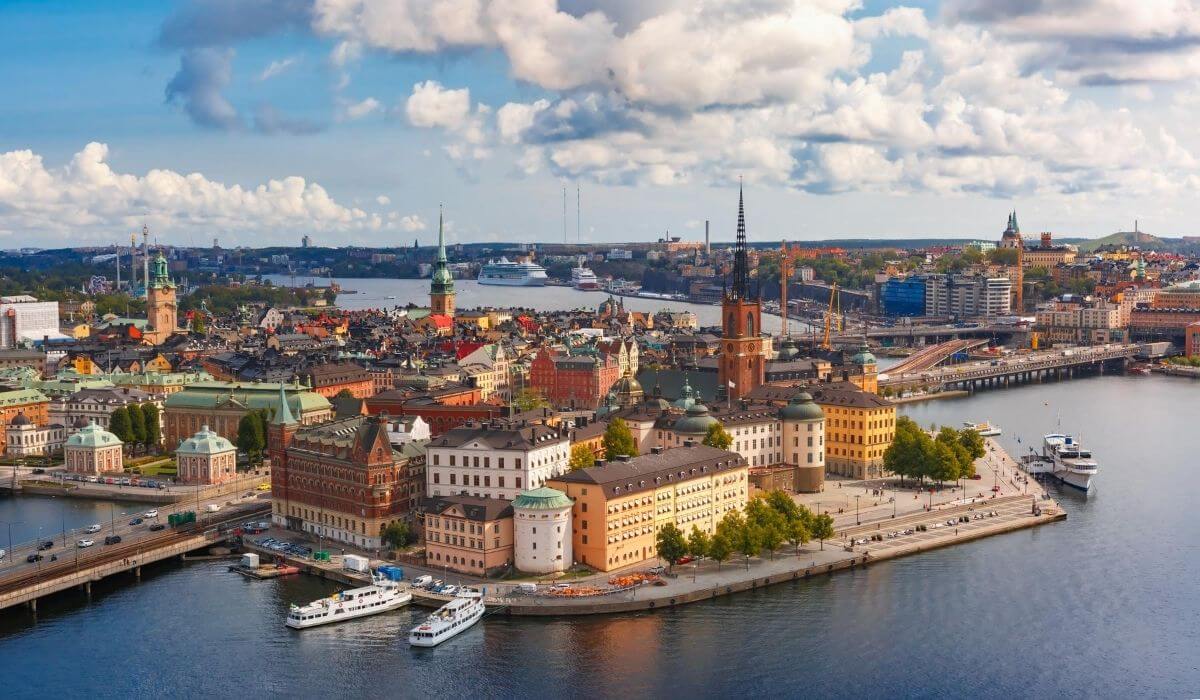 Stockholm‘s sense of style is legendary. Here, good design is not a luxury, it’s a right – even the humblest coffee shop is usually design literate, from its lighting right down to its cups, bowls and cutlery. From cult-status local threads, bags and textiles, to delicate handmade ceramics, local objects reveal much about the Swedish love of understatement, functionality and harmony.

The hospitality caters toward solo females: if it’s time to redesign your life, this is the city to do it in. 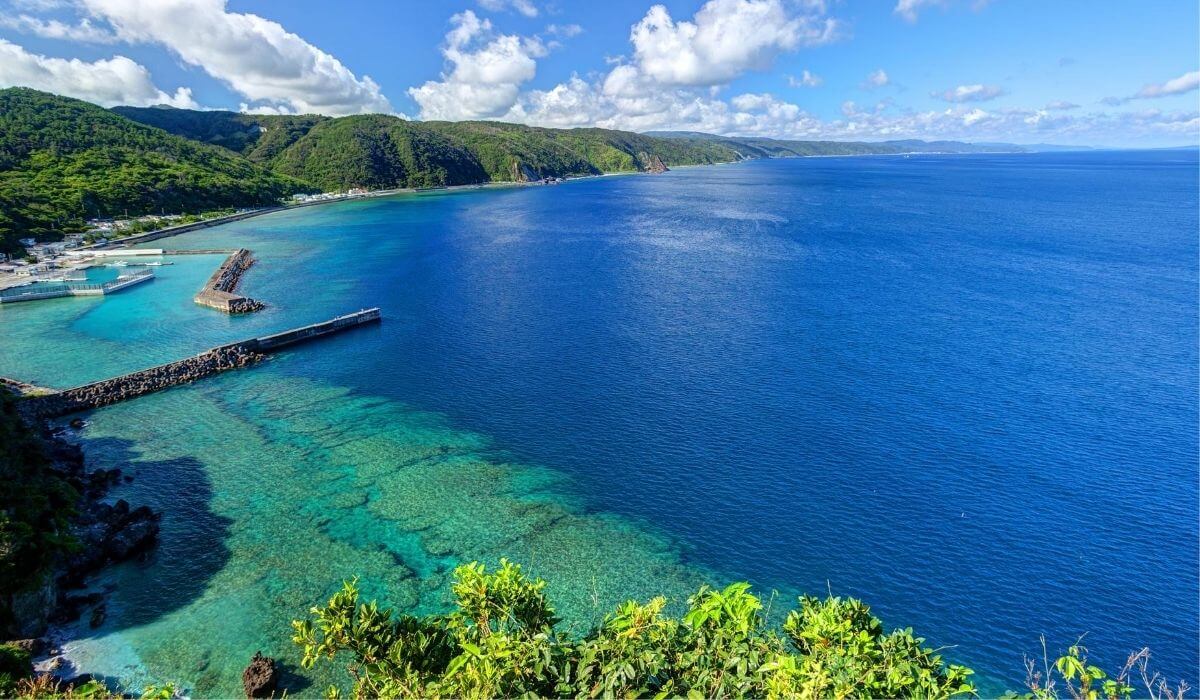 For a taste of Japan without the overwhelming hustle, head to Naha, the capital of the Okinawa islands. The monorail is very accessible, linking the airport to the city center and the popular Shuri Castle. Within walking distance of the city center there are Naminoue beach, Tsuboya pottery district and Makishi Public Market, perfect for solo dining. The Japanese hospitality mixed with the American influence (due to the area’s U.S. military base) provides familiarity among the foreignness of the Asian island. 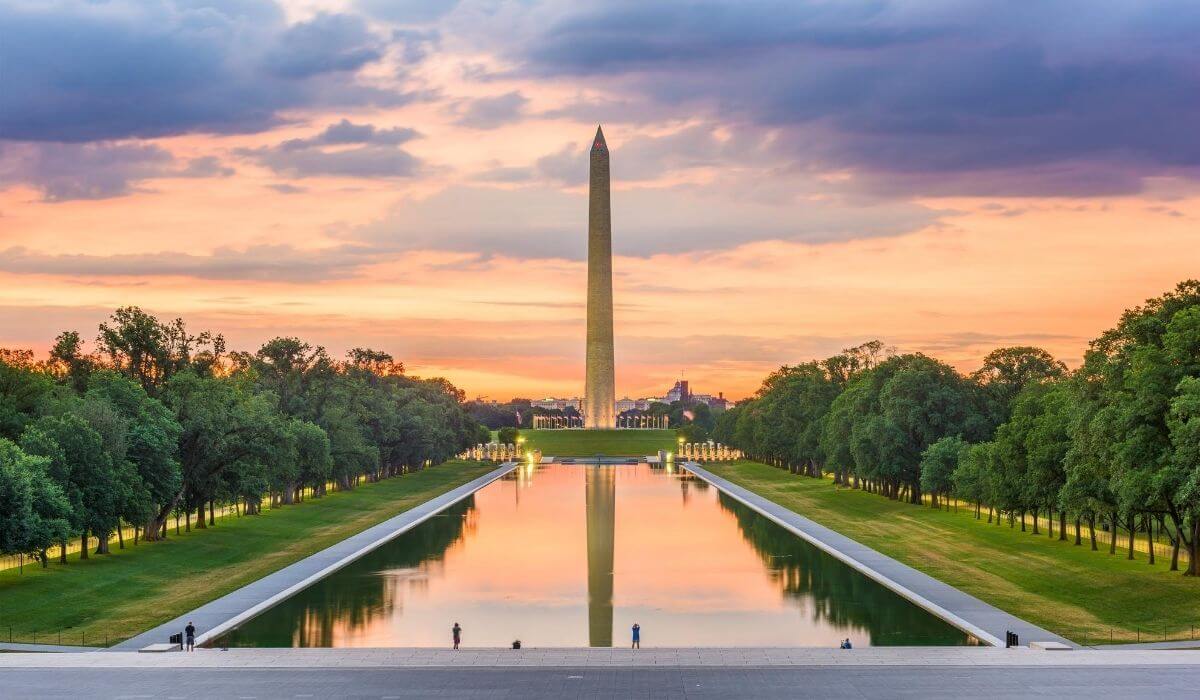 Washington is the showcase of American arts, home to such prestigious venues as the National Theatre, the Kennedy Center and the Folger Theatre. Its size and easy layout make it a simple solo strolling ground.

Iconic monuments, vast museums and the corridors of power where politicos roam: a lot of history is concentrated within DC’s relatively small confines. 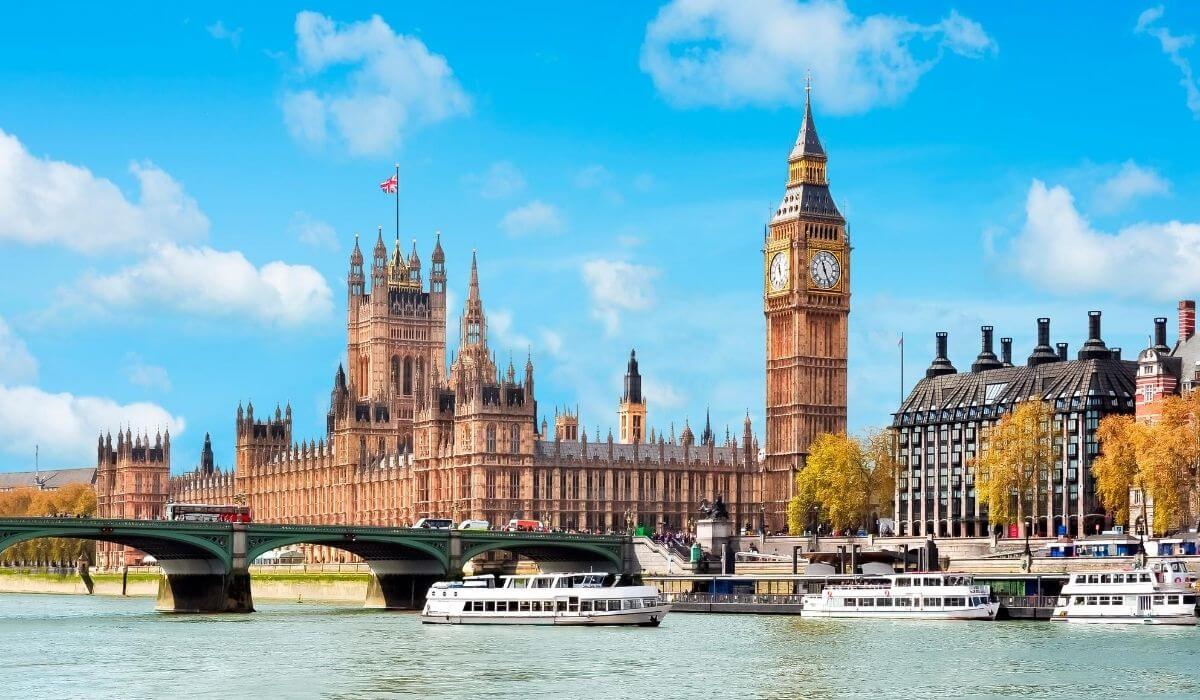 One of the world’s most visited cities, London has something for everyone: from history and culture to fine food and good times. This city is deeply multicultural, with one in three Londoners foreign-born, representing 270 nationalities and 300 tongues. The UK may have voted for Brexit (although the majority of Londoners didn’t), but for now London remains one of the world’s most cosmopolitan cities, and diversity infuses daily life, food, music and fashion. 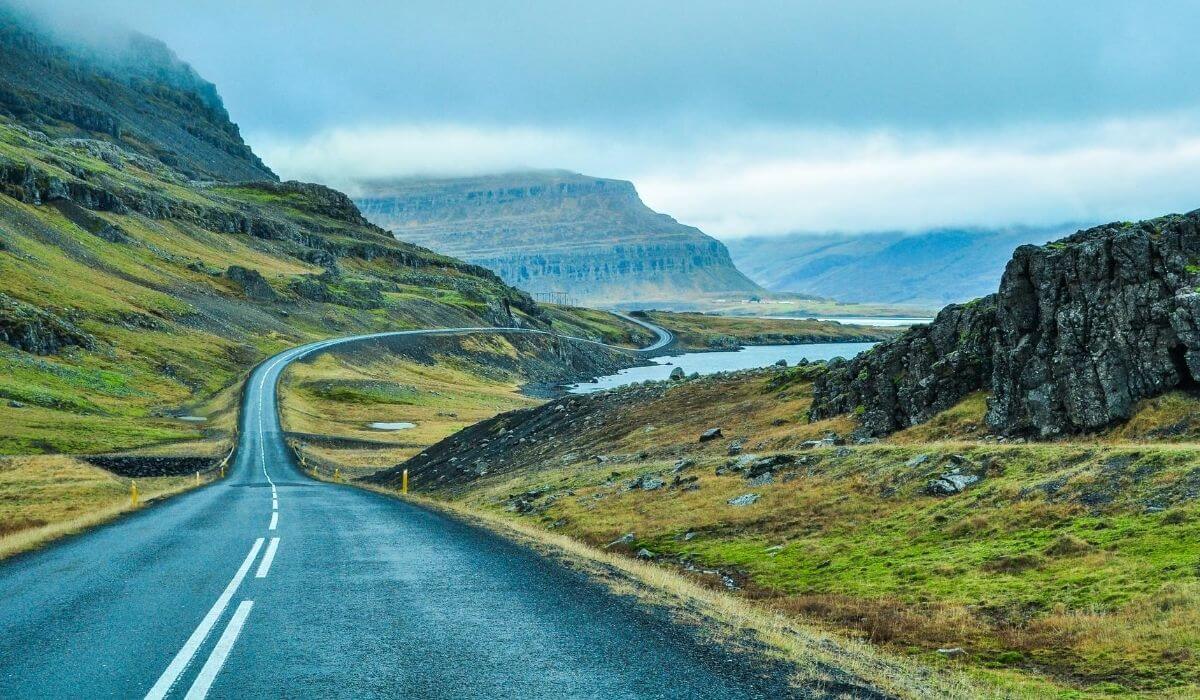 Iceland snagged the top spot on both the Institute for Economics and Peace’s Global Peace Index and the World Economic Forum’s Global Gender Gap last year, so safety and gender equality are non-issues in this beautiful destination.

An underpopulated island marooned near the top of the globe, Iceland is, literally, a country in the making. 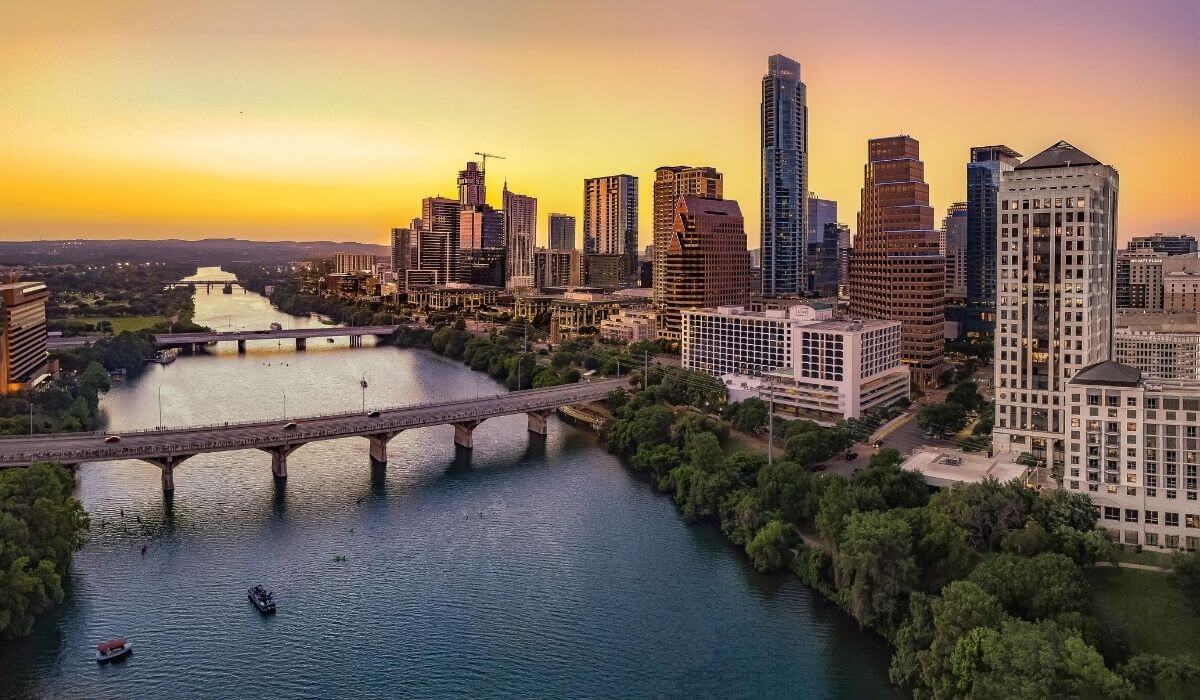 Austin is one big outdoor playground. Its festival culture makes it really easy to get pulled in multiple directions, but it’s also a great way to meet new people. Despite the growth, Austin has managed to maintain a cooperative and hospitable atmosphere: no one is a stranger for long.

Luxury Travel Auctions: Be a Go-Getter!