The Danna Langkawi is a reflection of a timeless luxury vacation that nestles against a backdrop of nature’s beauty. As an award-winning hotel in Langkawi, Malaysia, they offer an elite holiday experience that enable you to find supreme comfort amidst an inviting ambience while admiring the unrivalled views of the sandy beach, marina bay, Andaman sea and verdant green hills.

The Danna Langkawi is located on Telaga Harbour Park in the west coast of Langkawi island. 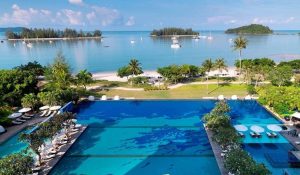 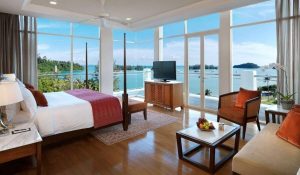 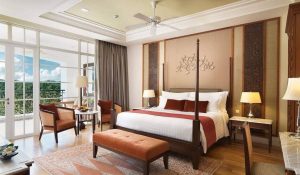 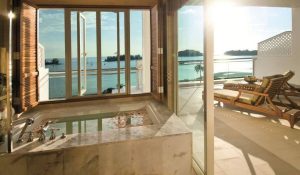 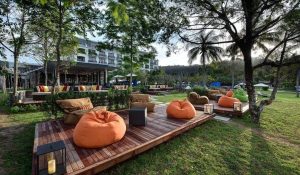 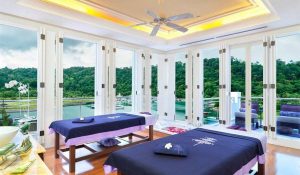 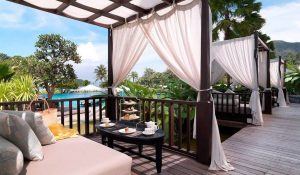 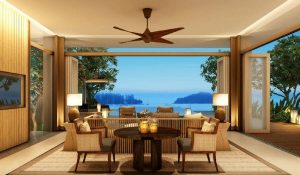 Telaga Harbour Park was built to resemble a Mediterranean-style harbour town of the French Riviera. Perdana Quay at the northern section of the harbour boasts a number of restaurants, bistros and art stores.

On the south side of the harbour is Petronas Quay which hosts souvenir stores, a bank equipped with currency exchange facilities, a fast food restaurant and a bakery.

The hotel is located on the enthralling Langkawi island or sometimes known as Legendary island as it is enshrouded with legends and myths. It is an archipelago of 104 islands overlooking the panoramic Andaman Sea and Straits of Malacca. This island derived its name from the abundance of eagles on the island.