The Revolutionary Spirit of St. Petersburg, the City of the Tsars

With a rather short history that spans just a bit over 300 years, St. Petersburg saw numerous historic events for several centuries. The capital of the empire of Russia not only served as the home to several of the most intelligent minds as it also made a remarkable feat of enduring revolutions and wars.

St. Petersburg is dubbed as the City of the Tsars and as the former imperia capital, it doesn’t come as a surprise that is the most tourist-worthy city of Russia. The beautiful waterways, imposing statues, bucolic gardens, and the pastel palaces are all reminiscent of romantic images of the Romanov dynasty and Peter the Great.

St. Petersburg is also known in many unofficial names, including open air museum, Palmyra of the North, Venice of North, and Northern Capital of Russia. But probably the most popular out of all St. Petersburg’s monikers is the City of Three Revolutions.

This nickname was because of the three major revolutions that took place in the area namely the 1905 to 1907 Russian Revolution, the 1917 February Bourgeois Democratic Revolution, and the 1917 Great October Socialist Revolution. 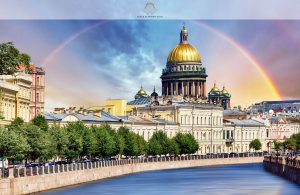 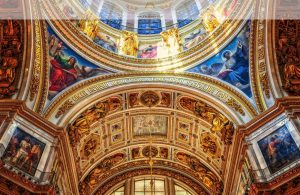 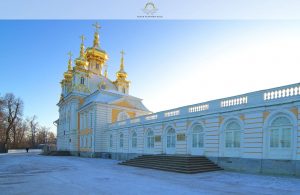 The History of St. Petersburg at a Glance

The Bloody Sunday marked the start of the 1905 Revolution when the Imperial Guide’s soldiers shot at the unarmed demonstrators marching to the Winter Palace to present a petition to Tsar Nicholas II. The unfortunate event incited numerous uprisings, and this soon led to the establishment of the Russian Parliament.

The 1917 February Revolution began because of the dissatisfaction of the masses with the country’s single leader. Workers and soldiers were the primary antagonists of the monarchy of the tsars. This resulted to the last Emperor reaching the decision to abdicate the throne, resulting to the foundation of the democratic republic regime.

The 1917 October Revolution was the follow-up of winter events that drastically altered the political system and proclaimed the power of the peasant councils and workers.

READ RELATED POST  How does one travel in the Metaverse?

When you go for a stroll around the city, you will get the chance to see most of the buildings and places that were connected to the different revolutionary events that took place in Russia at the beginning of the 20th century. 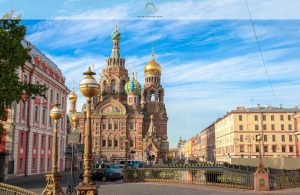 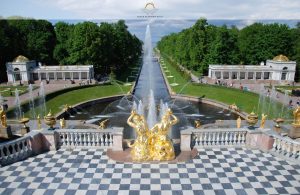 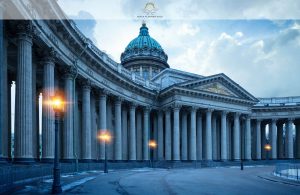 Some of these are the Troitskaya Square, Prospekt Stachek, and Palace Square, all of which are the spots of mass shooting of the civilians who were walking towards the Winter Palace in 1906.

Also worth a visit are Mansion of Kseshinskoy and the Finnish railway station that served the venues of the public performances of leaders of the Bolshevik party of Lenin.

Rounding up the list are the Winter Palace, Aurora Cruiser, and Peter and Paul’s Fortresses that were the primary locations of the Bolsheviks’ night seizure of power on the 25th of October 1917. There is also the Marsovo Field’s Eternal Flame that served as the burial ground for all the victims of the revolutions and the Civil War that followed.

Visit St. Petersburg today and travel back in time!

10 Most Beautiful Churches In The World

Top 5 Best Museums in the World

Pompeii: What to Expect from Italy’s Legendary Ruined City

Top 10 Most Amazing Ruins & Archaeological Sites In The World